We have an average score of 9/10! See what they think of our properties in Catalonia 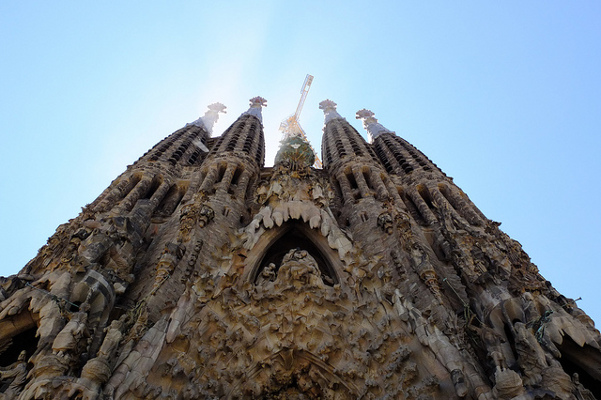 Cataluña is a region worth discovering; a land of contrasts in which to experience history up close. It is a unique place where you will find a secret in every corner, a history to learn everywhere you go, and tons of tourist options to enjoy of.

It consists of a total of four provinces bordering France, Andorra, Aragon and the Comunitat Valenciana, as well as having some of the most incredible natural views, provided by the Mediterranean Sea, in its almost 600 Km of coastline.

It also has two official languages which are Spanish and Catalan, as well as a variant of the Occitan language, spoken in the Val d’Aran.

There are many reasons to visit this area that we know for sure it will not disappoint you, and so we encourage you to discover them for yourself!

The cultural offer in Cataluña is very large and diverse due to the great heritage left by some of the most well-known local artists such as Dalí, Gaudí, or Tàpies, amongst many others.

The cultural heritage of the community is quite extensive, having some elements inscribed as UNESCO World Heritage sites that you cannot miss, as is the case of one of the most representative landmark monuments in this are: the Sagrada Familia, a temple located in Barcelona, of great dimensions that Gaudí started building many decades ago, as well as the Park Güell, the Casa Milá, or the Casa Batlló.

Much older are the remains located in Tarragona, in the archaeological site of Tarraco, an important city during Roman times. 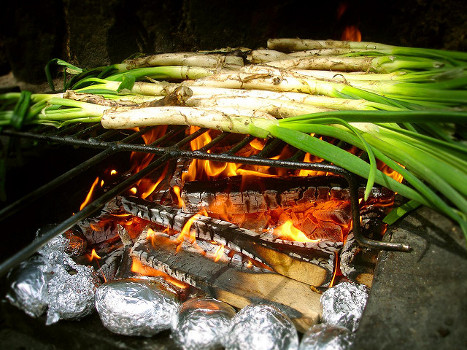 To sit at the table and enjoy of the gastronomy in Cataluña is a synonym of enjoying of gastronomy at its best. Of great great culinary tradition, this is a region where some of the most talented and world-renown chefs have been trained and have established themselves.

Its gastronomy is also closely linked to the local festivities, and proof of this are the ‘calçotades’ and ‘salvitxades’, during which a whole culinary ritual is held.

Because of its location, the combination of the sea and the mountains result in some of the best dishes that use products coming from both places.

Among the traditional dishes we recommend you try, we highlight ‘fuet’ and ‘butifarras’, ‘zarzuela de pescado’, ‘alioli’ and ‘escudella’. As for dessert, you will able to add a sweet touch to such a culinary experience, by trying the so famous ‘crema catalana’. 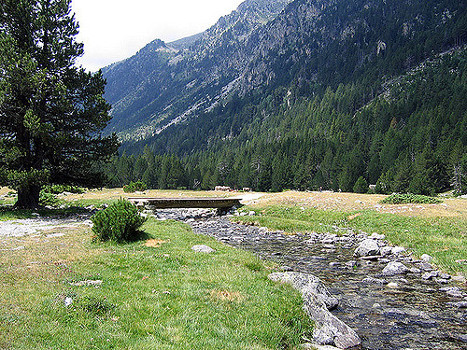 The natural areas of Cataluña will present you with an impressive variety of colors and smells, where the unevenness of its territory makes each landscape unique and spectacular. 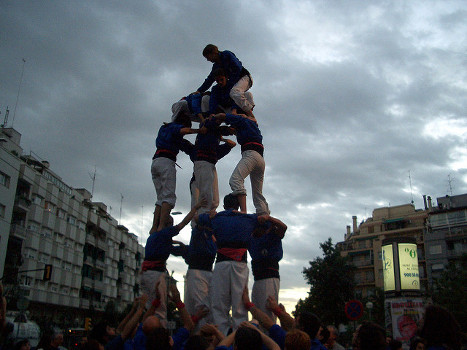 To discover the festivities of Cataluña means getting to know the essence of the area, and its culture in depth.

How much does it cost to rent a rural house in Catalonia?

What type of housing do travelers usually prefer to sleep in Catalonia?

When are reservations made in Catalonia?