Sink into the deep, magic waters of this beautiful island, where the lively, fun atmosphere of this place will welcome you to enjoy of a getaway of rural tourism in Ibiza which, with such an amazing setting, will never go wrong.

But in this side of the Pitiusas you will not only find beaches. You will find culture hiding in every corner of the island, such as in Santa Eulália, a traditional fishing village, Sant Josep de Sa Talaia with its beautiful church, as well as Sant Antoni de Portmany, a place that never sleeps and that always welcomes visitors with open arms.

Don't miss out this mountainous country of more than 100,000 years, and with unique places such as the Cueva de Can Marçà, which will present you with some of the most impressive views from its cliffs, the most beautiful ones in the island.

If it's a matter of choosing the right place for you, in Ibiza you will find anything you can think of, and much more. Now all you need to do is find the perfect accommodation for your stay and, enjoy!

What to see in Ibiza?

One cannot talk about Ibiza without mentioning its parties since, here you will be able to experience the most memorable nights, and crystal-clear waters. Nevertheless, Ibiza offers much more than that, since this island surrounded by the waters of the Mediterranean Sea is home to more than 120 Km of beaches, as well as many mountain views in its inland territory. Together with Formentera, this island is known as the 'Isla Pitiusa', which means that there is a great amount of pine trees, and other greenery that are autoctonous from this island.

Nothing like finding your free spirit and getting some hippy clothes to truly get to know its streets and local customs, which are very hippy-like themselves, hosting many street markets during the week where you will find any clothes you might need to make yourself look and feel like you belong.

What curiosities are there in Ibiza?

This is the only island from the archipelago of the Baleares that has a river in its territory, although it is dry nowadays. The population of the island can sometimes even reach its triple during summer, which is the reason why you should definitely come visit to see it out for yourself.

Take all you need for you day trips and urban excursions, and put it in one of Ibiza's iconic basket; the 'capazo'.

La Cueva de San Miguel was used at the beginning of th 20th century as a shelter for smuggling, and those who were responsible for it.

Large extensions of seagrass and coral reefs are found in great abundance in the shores of Ibiza, where the 'foca monje' or monachus, an endangered marine species, also lives. 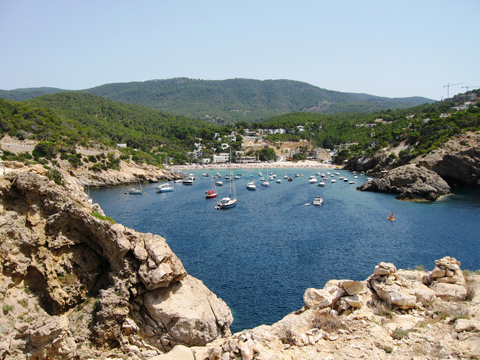 Where to stay in Ibiza?

The capital of Ibiza is its homonymous city, in the south of the island. It has a population of 50,000 people, but you should know in the island you will not be the only visitor who has come here to enjoy of the beaches and the sun, as well as of the most exclusive nightclubs where we guarantee you will party until your body cannot take more of it because in this city, the party never stops. But not only that, since you will also find here an impressive historical center dating from the Middle-Ages that has been preserved in perfect conditions. The Playa d'en Bossa, or San Antonio are two other cities where you will find the same kind of atmosphere, but if you are looking for calm and peaceful holidays, we recommend you go to the north of the island instead. Its shore has plenty of little bays and beaches where you will also find an abundance of vegetation, such as in Portinatx. In the east of the of the island, on the other hand, you will find the perfect location to try out for the first time, or practice some more your favorite water sports in a place like Caná beach. 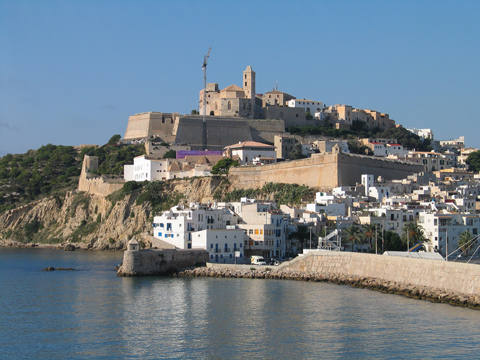 What to do in Ibiza?

If there is something that outshines the rest of the island, that is the bleached white of the houses from the small, seaside villages, that give the island its postcard-like landscape. In between the streets of the capital you will come across buildings such as Ibiza's cathedral where the patroness of the city, the Virgen de las Nieves, as well as many other important monuments, some of them honouring the local sailors, and fishermen.

The salt mines of Ibiza used to be highly valuable to the nearby communities that came to stay in the island. You will also find amongst its inland greenery the Cueva de Sant Miquel, where you will be able to see some of the most beautiful waterfalls.

In its beaches you will also be able to witness one of the most beautiful sunsets you will ever see, since this is one of the best places to do so. 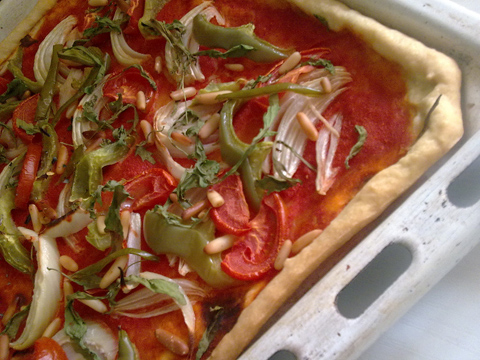 What to eat in Ibiza?

The local gastronomy is very varied, including in it unique dishes where fish is usually the main ingredient, included in recipes such as the Guisat de Peix, elaborated with 3 different kinds of rockfish. Some other recipes include also vegetables, such as potato. Amongst the local meat recipes the most popular of them is the Sofrit Pagès, made with lamb, chicken and 'sobrasada'. For dessert, nothing like a 'coca de Pebrera' or a very typical soft cheese tart known as 'flaó'. During your meals you will also be able to try the local Payés wine, or the aromatic 'hierbas ibicencas'.

Any of the many exclusive and very select restaurants of Ibiza will offer you these, and many more mouthwatering recipes. 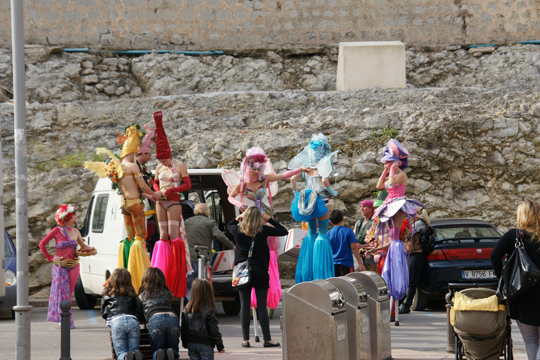 Where are the Ibiza festivities?

If there is something for which the capital of this island is world-renown famous, is for its nightclubs and nightlife in general, but many local festivities also honour the patron saint of the city. We suggest you check out those held by Ibiza's harbourside where the religious procession of Nuestra Señora del Carmen, which also takes place in the sea, celebrated on July 16.

The festivity honouring Nuestra Señora de las Nieves is also celebrated here on the 5th of August, during which the streets of Ibiza are filled with tons of fun, parades and fireworks.

You might also be surprised when you discover some of the oldest, deep-rooted customs performed during the local festivities, such as the traditional Ball Pagès, which can be danced either with one partner or a whole group, and where men jump around the women who are dancing in circles at the center.