We have an average score of 9/10! See what they think of our properties in Balearic Islands 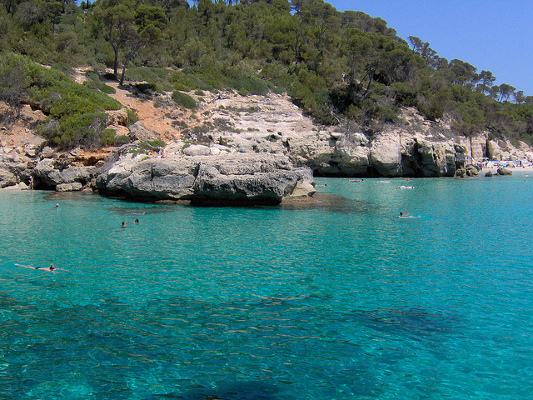 Islas Baleares are islands that have created a single province region, or Autonomous Community, that we can assure you won’t regret getting to know. They are located in the Balearic archipelago, surrounded by the Mediterranean Sea and by a unique landscape.

Consisting of a total of five islands, with different small islands around them, some of which have private owners.

The territory of the archipelago distinguishes between two different areas, which are divided into the famous islands of Ibiza and Formentera, while on the other hand, there are the Gimnsesias, consisting in Mallorca, Menorca and Cabrera.

The landscape is one of many contrasts, with the Mediterranean right by the grounds of the islands, and a difference of 1,400 meters of the highest peak, from the sea level. 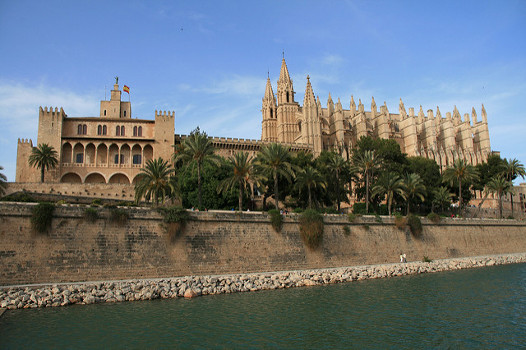 In addition to its landscapes, this group of islands will offer you many places through which you be able to learn a little more about the culture and history of this place.

There have been a few communities that have found here perfect place to settle through history, resulting in some of the most outstanding heritage elements of the Islas Baleares that can still be admired nowadays.

From prehistoric times to some of its monuments built in the Gothic and Modernist styles, you will be able to make a journey back in time through their cultural heritage of this region. 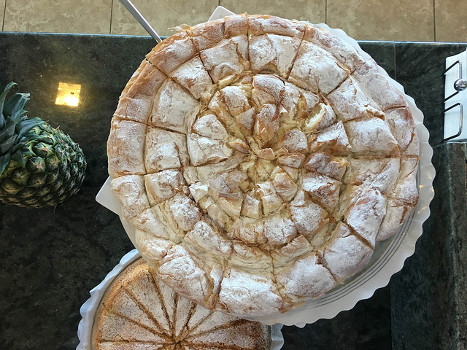 The Balearic cuisine is the result of the influence of the gastronomy from the cuisine of Valencia and Cataluña, due to their Mediterranean characteristics.

The most popular products commonly featured in the local gastronomy are meats such as pork, out of which ‘sobrassada’ is made, a dish that you must try as it is one of the most typical from this area.

Other classic recipes from the Islas Baleares are raw meats, such as the ’xolís’, or the ‘butifarra’. To finish your gastronomic tour, don't forget to try the local ‘cocas’, and the classic sweet ‘ensaimadas’. 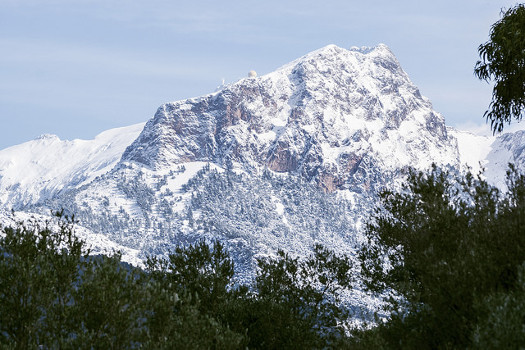 Surrounded by the warm waters of the Mediterranean Sea, these islands will offer you an authentic natural paradise to enjoy and discover in depth.

Without a doubt, the Tramontana mountains are the main protagonist, the

natural value of which made them be included as another one of Spain’s UNESCO World Heritage Sites, in 2011.

To enjoy being in the highest elevation point in the islands, you will have to climb up to Puig Mayor, which is the highest mountain of the Islas Baleares, at exactly 1,436 meters above sea level, followed by Puig de Masanella at just over 1,300 meters. 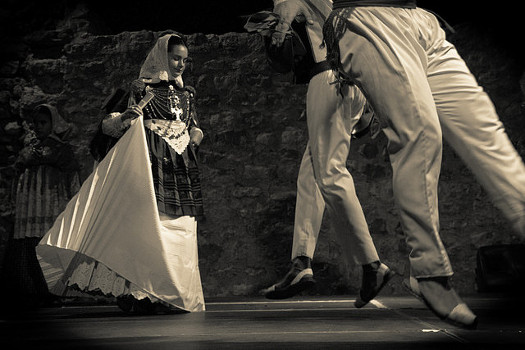 To learn more about this paradise-like archipelago, we recommend that you engage in some of the local festivities that take place during the year on each of the different islands.

There is no better way to discover the Islas Baleares than through their folklore, which is why we suggest that check out if you can the Dimonis de Sant Antoni, in Mallorca, where demons and the ‘cabezudos’ have a special role, in a special event that brings together music and gastronomy. And without leaving the island, the festival of Moros y Cristianos is also a very popular festivity we recommend you experience.

The night of San Juan is also an important date for the tourism of the Islas Baleares, as there is here a great tradition of celebrating it in each of the islands, of decorating the beaches with bonfires.

In the Pitiusas islands, on the other hand, you are invited to join in their traditional ’ball pagès’.

How much does it cost to rent a rural house in Balearic Islands?

What type of housing do travelers usually prefer to sleep in Balearic Islands?

When are reservations made in Balearic Islands?