We have an average score of 9/10! See what they think of our properties in Castile-La Mancha 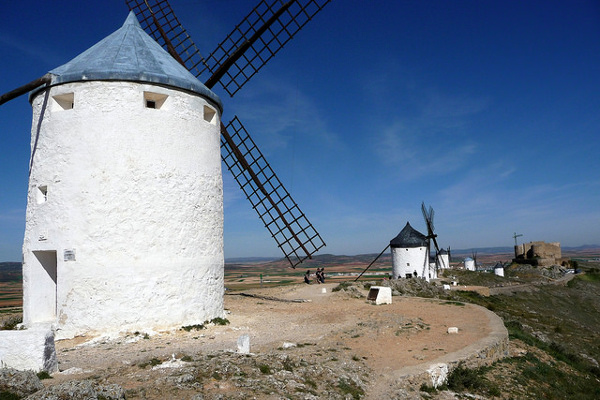 Castilla La Mancha is a region that offers visitors a great number of opportunities to explore each of the touristic aspects which will allow them to discover a little more in depth the essence of this place.

It is composed of five provinces, and one out of those is the capital, Toledo. It is located in the at the center of the Peninsula, so it is neighbors with several other regions or Autonomous Communities. In terms its the extension, it is in the third position, with more than 79,000 Km2. 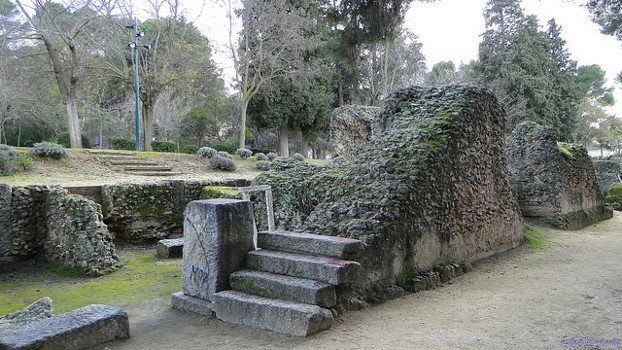 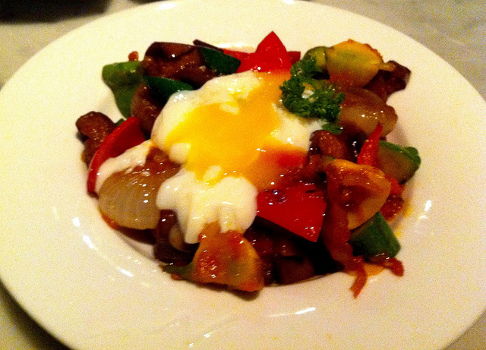 Local dishes such as ‘pisto manchego’, elaborated with the main local vegetables of this area, together with tomato, or ‘migas’, are some of the most popular recipes from this region, that make up the essence of its gastronomy.

The cheese and wine derived from the great winemaking tradition are in charge of giving the final touch to any traditional menu in La Mancha, in which intense flavors are the common denominator. 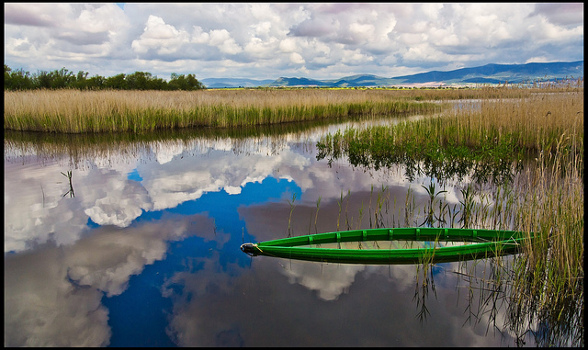 Of all the areas that make up the territory of Castilla La Mancha, 45% of them consist in the most impressive natural spaces, some of which are protected.

The most important natural reserve is the National Park of Cabañeros, which stretches out along the provinces of Toledo and Ciudad Real, followed by that of Las Tablas de Daimiel, located in the latter.

And amongst the other impressive landmarks of the natural views that this region has to offer, we highly recommend the birth of the river source of the river Mundo and its impressive waterfall surrounded by vast, green, extensions. 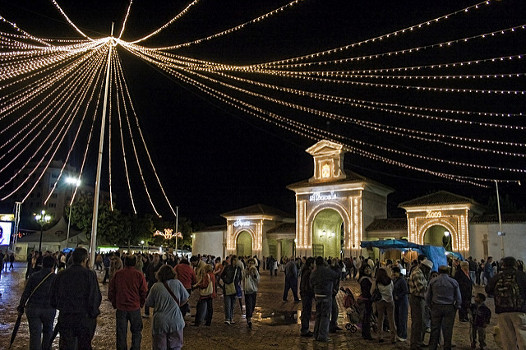 The festivals in Castilla La Mancha are also an essential part of its culture, and each province has its own, some of them being the oldest ones in Spain.

How much does it cost to rent a rural house in Castile-La Mancha?

What type of housing do travelers usually prefer to sleep in Castile-La Mancha?

When are reservations made in Castile-La Mancha?