We have an average score of 9/10! See what they think of our properties in Basque Country

Hosted at Arotzenea
A few days of relaxation in a magical environment with captivating people in a fantastic house. The house is super clean and cared for in each and every detail. The antitrion Agustín was amazing, as was the breakfast lady and her daughter. A very familiar deal. If you are looking for calm in a unique corner to disconnect, this is your ideal place.
R
Ricardo
5/5 nov-2022 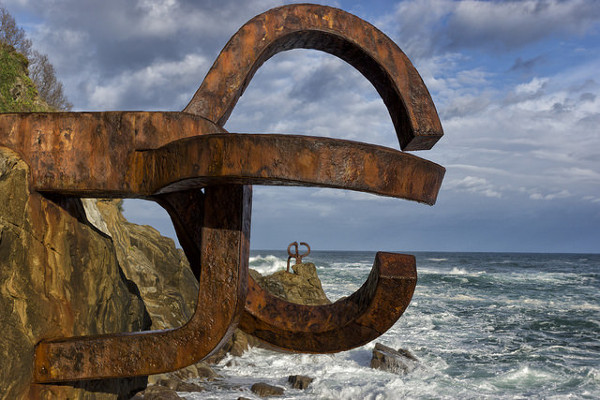 País Vasco is always a good choice when it comes to tourism, an area where its culture will make you experience the essence of this place.

It is a region historically linked to politics, and for this reason, it is considered a historical nationality within that of Spain. Every corner of the País Vasco has a story to tell, and together with its cultural and natural heritage, and its gastronomy, they offer visitors the best of experiences.

It is embraced by the waters of the Cantabrian Sea, at the north of the country, and right under France, in addition to being formed by three provinces that are Vizcaya, Guipúzkoa and Álava, although the capital is located in Vitoria. 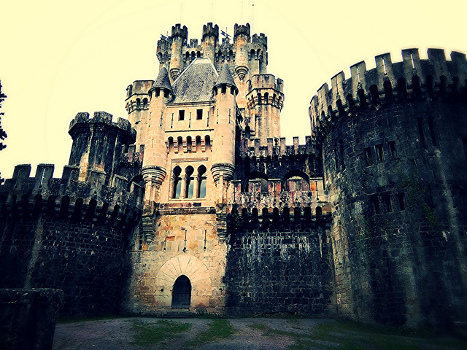 The heritage of the País Vasco is quite extensive, and it is not only reduced to the natural areas, in which beaches and forests are included; or to its internationally known gastronomy; since it has a lot to offer also on a cultural level.

Amongst the places that you cannot miss, we recommend, of course, San Sebastian, where the Castillo de la Mota is located, or the ever photographed Peine del Viento, by Spanish artist Eduardo Chillida, await you.

Puente de Vizcaya, where the castle of Butrón also awaits in Gatika, are some other places of great interest.

And last,m but not least, the last thing you can see in País Vasco, is the chapel of San Juan de Gaztelugatxe, a place where nature, religion and history are met. 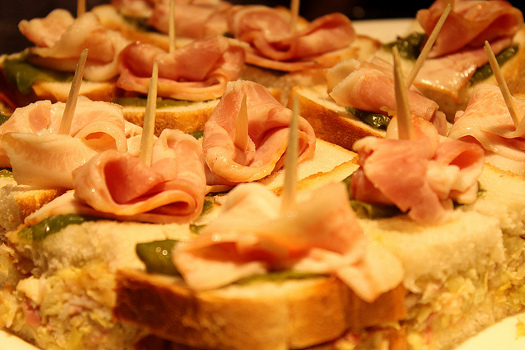 Who hasn’t heard of the gastronomy of the País Vasco? It is one of the most appreciated in our country, where its natural products are, undoubtedly, the key to its success.

Some of the most appreciated chefs have come from this territory, have been able to adapt the tradition of deep-rooted dishes such as ‘marmitako’, or ‘bacalao al pil pil’, into avant-garde cuisine. 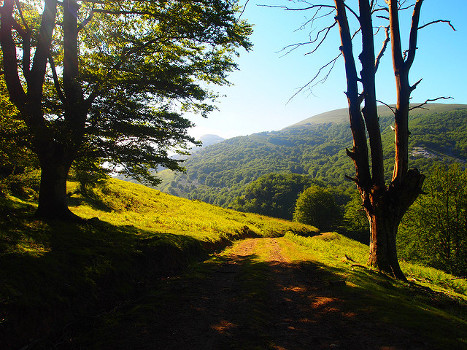 The perfect combination between the wildest nature and an urban environment, has made this region one of many contrasts, fit for the liking of any tourist. The best proof of this can be found in the bay of Bahía de la Concha, with the view of the Urgull and Igueldo mountains at the back. 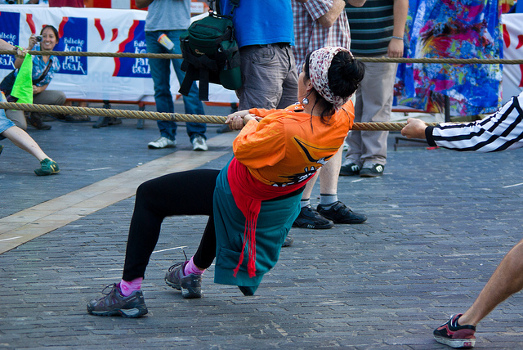 If you are going to travel to this region and would like to take the chance to get to know its culture in all its glory, enjoying the local festivities is a necessary step that will allow you to witness some of the most entertaining representations of its culture.

The most popular one, perhaps, is celebrated in Vitoria in the first days of August, in honour of the Virgen Blanca, whereas in Bilbao the date you should write down is the Semana Grande, a time where the local festivities of this city are held, and which starts on the Saturday following the 15th of August.

For those who are coming during winter to San Sebastian, La Tamborrada will warm them up on the 20th of January, gathering a very large number of attendees.

How much does it cost to rent a rural house in Basque Country?

What type of housing do travelers usually prefer to sleep in Basque Country?

When are reservations made in Basque Country?