Huelva is a true natural paradise. And we're not saying that just because. The city of Andalucía located more to the west is home to one of the natural reserves of the highest relevance national and international-wise, Doñana, which is the most important wetland in Europa, and the one where more birds build their homes during hibernation season.

Doñana is, without question, the biggest attraction for tourists in the whole province, with Sierra de Aracena, but it's not the ony one. If you're looking for traditional and natural areas, away from the stressful daily life, the Marismas del Odiel or the Laguna del Portil will take you on a journey of postcard-like landscapes, and the most pleasant aromas during your stay of rural tourism in Huelva.

As for nearby towns and villages that you can also visit, we recommend you check out Ayamonte, with its typical colourful, river houses, the coal mines in Riotinto, o Palos de la Frontera where you can find the Muelle de las Carabelas, a harbourside monument honouring Christopher Columbus and his journey to America.

Located in the western part of Andalucía, Huelva hides an infinite number of treasures that await to de discovered. Sail in the waters of the Guadiana river, discover the magic of Sierra de Aracena, the immense flora and fauna of the National reserve of Doñana, or the peculiar colour of the Río Tinto.

Indulge your taste buds with a local gastronomy that tastes of the sea itself , and surrender to dream-like beaches and the most charming villages. A province full of contrasts that you won't be able to resist.

About the region of Huelva

The National reserve of Doñana is considered to be the biggest ecological wetland reserve in Europe, one of the reasons it has been declared and protected as a UNESCO world heritage site.

Believe it or not, no, the river Tinto was not made by aliens. There is a scientific explanation for its peculiar red colour, which is the high content of melted iron, and other elements such as zinc, that have turned the river this colour.

It is also, together with Doñana, one of the best destinations for bird-watching, and ornithological tourism. 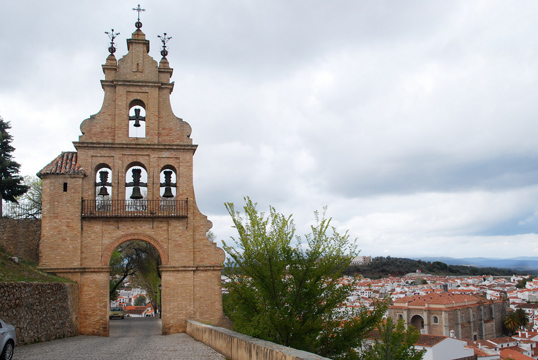 Where to sleep in Huelva

If you would prefer to enjoy of the benefits of staying in a more central destination, you can do so in the center of the capital, Huelva, which is divided in the old, historic center where you can find many of the most notable historical buildings, and the newest part of the city, near the the river and the fishing port.

For those who prefer the intimacy and charm of a small town, you can choose between El Rocío, in the very heart of Doñana; Ayamonte next to the Guadiana river; or Aracena, by the mountains of the same name. You must also check out Cortegana, built around a castle in the 13th century, and Palos de la Frontera, where Christopher Columbus departed from in his journey to discover the American continent.

What to do in Huelva

If you're into speleology an the underground world, write down the following places to visit during your stay: la Gruta de las Maravillas is a huge cavity of 1,200 metres of depth in the very heart of the mountains of Aracena. On your way out, you can explore the former mining are at the Parque Minero del Río Tinto, and get lost in the vastness of the nature that inhabits the National reserve of Doñana.

You will find here more than 120 Km of beach made of fine, golden sand. The beaches in Ayamonte, located on the banks of the Guadiana river, are some of the most beautiful ones, but the ones in Isla Cristina, or Lepe are also worth visiting

As for the cultural and historical scene of Huelva, we must recommend the cathedral of La Merced in Huelva, the castle in Aracena, the mosque of Almonaster, and a very long list of Huelva's historic and artistic heritage. 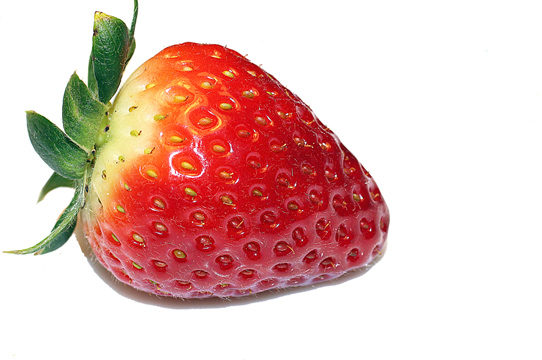 The combination of sea and mountain territory has made the gastronomy in Huelva one of the most varied ones in the whole country. The star of Huelva's recipe book is, without question, its PDO cured ham. Amongst its sea product, another essential from Huelva are the 'gamba blanca', a local variety of prawn, and the 'coquina'; whereas in the mountains you will be able to try an abundance of peculiar and exquisite mushrooms, such as the 'gurumelo', or the 'níscalo'. The menu is completed with the typical dessert here, strawberries, and with some fruity or sparkling local Condado de Huelva PDO wine. 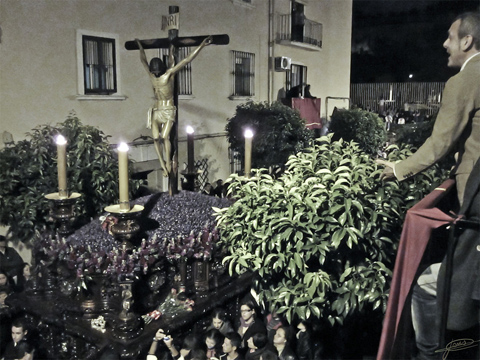 Catholic 'romerías' are an important part of most celebrations in this province. Amongst the most popular of them is the one held in the small town of El Rocío, in Almonte, which welcomes ever year more than 2 million visitors.

Easter is also a big part of Huelva's traditional festivities, declared of National Tourist Interest. Away from the intensity of how it is experienced in the capital, you will find in Ayamonte y Aracena a more familiar, and unique environment that make this a very special celebration. As for non.religious festivities, one of the most important of them is the Carnaval Colombino, where you will see many 'chirigotas', 'comparsas' and other street groupings that fill the streets with music and colours.

We have an average score of 9/10! See what they think of our properties in Huelva