We have an average score of 10/10! See what they think of our properties in Galicia 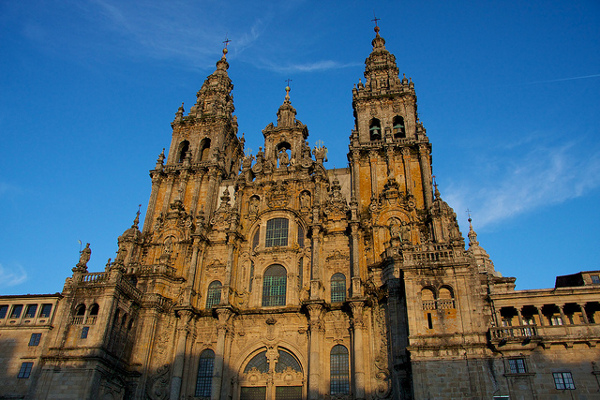 Galicia is an Autonomous Community or region that is full of character, filled with places to discover and, in general, a place full of unique experiences that allow tourists to soak up in the culture of this place.

It is also one of the most visited regions and, no wonder, since its landscapes, together with the natural and cultural heritage, and its succulent and worldwide famous gastronomy, make Galicia the perfect destination to enjoy your holidays.

It is divided into four provinces which are A Coruña, Lugo, Orense and Pontevedra, with the capital of this province located in Santiago de Compostela. And, moreover, you also need to add to this list the fact that it is also surrounded by the waters of the Atlantic Ocean, and the Cantabrian Sea.

In addition to being a territory located in the Iberian Peninsula, Galicia has several islands that belong to its territory, and that you will also be able to visit.

Finally, you should also know that it has its own official language, Galician, which coexists with Spanish. 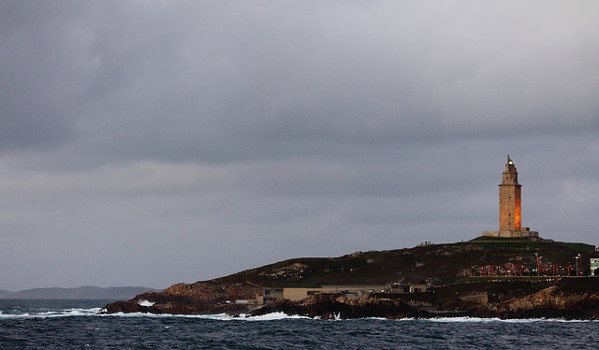 Galicia is historically a place where culture has always been deeply rooted in each of the areas that make it up, so we encourage you to visit some of the charming villages scattered all over the region.

Moving forward along this route, some of the most important spots are those you will encounter near the capital, with the cathedral as its main attraction, and where it will not be strange to run into some pilgrims who have finally reached the end of the famous pilgrimage of the Camino de Santiago.

Faro de Finisterre, the impressive Torre de Hercules in A Coruña, the unique 'pazos', such as the ones in Quiñones de León, or the different representations of the traditional regional architecture manifested in the 'hórreos', are some of the main sights that cannot be missing from your trip. 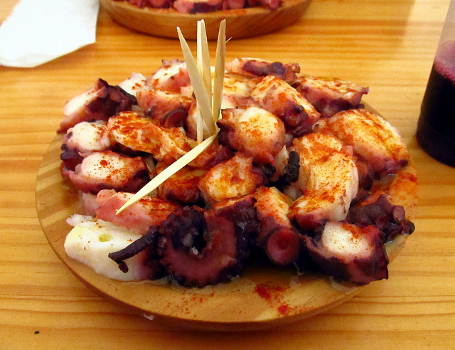 Galicia's gastronomy is very popular and well known all over the world, as it is appreciated thanks to the high quality of its local products, especially those from Northern Coast of Galicia, such as fish and seafood, and which also make its recipe book a feast for the palate.

There are more than 30 products that have been awarded a PDO label, and that are featured as the main products of many of the traditional local dishes.

A typical menu in Galicia will usually include the typical 'empanada gallega', which is usually filled with meat or fish; 'pulpo a feira' and 'lacón con grelos' which are some of the popular dishes of its cuisine. To accompany such a flavourful menu, nothing like some 'queso de tetilla' a very unique and peculiarly shaped cheese, and with a glass of any of the many regional PDO wines.

For dessert, nothing like the so famous 'filloas', or a slice of 'Tarta de Santiago' a very delicious cake elaborated mainly with almonds.

As expected, Galicia has a large number of natural areas that, protected or not, will offer you some of the most spectacular views to enjoy during your holidays, and place where can easily get lost.

You won't have a complete image of Galicia unless you visit the Playa de las Catedrales, which has been also declared a Natural Monument, and which currently has limited its access, to guarantee its conservation.

The Islas Atlánticas are a true natural gift and are configured by the islands Cíes, Cortegada, Ons and Sálvora, which belong to the area of Rías Baixas.

Ribeira Sacra and Cañón del Sil are two natural landmarks of Galicia's landscape, and which will also allow you to enjoy an area of the highest natural value. 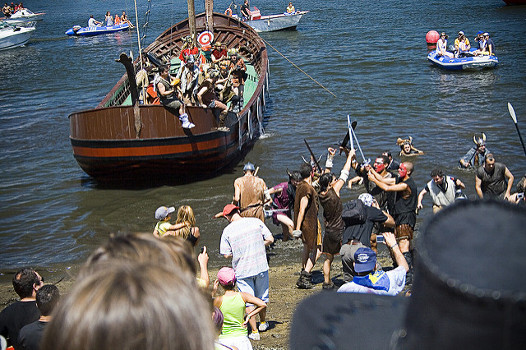 Any time is a good time to explore Galicia in depth, but if you are lucky enough that your holidays coincide with one of its local festivities, your stay will become a far more complete and richer experience.

Each of the local traditions and celebrations are unique and peculiar in their own way, which make all of them a great and popular attraction for tourists.

How much does it cost to rent a rural house in Galicia?

What type of housing do travelers usually prefer to sleep in Galicia?

When are reservations made in Galicia?