The department of Aude is part of the Occitan region and its capital is Carcassonne. It is one of the eighty-three departments created in 1790 and its touristic denomination is Aude Pays Cathare. Its territory covers what used to be part of the province of Languedoc and the rivers Aude, Orbieu and Hers go across it.

It is another department full of nature with lakes, ponds, gorges and caves that you will fall in love with, and also with a very Mediterranean climate, but it depends on the area in that you are.

The largest cities are Narbonne, Carcassonne and Castelnaudary, where activities from the agricultural sector mainly have developed over the years, and the lakes and lagoons of this region have created a barrier between the land and the sea.

The lakes and lagoons were formed by the accumulation of sediments carried by two rivers mentioned earlier, and the Hérault river. It is characterised by the existence of salty water lakes for being full of flora and fauna, subject to weather phenomena such as floods and droughts.

Tree felling surrounds this landscape, which is maintained by cattle breeding. This place is surrounded by many species of orchids, beeches and spruce plantations, and its forests are known for their mushrooms.

As a reason of life, the viticulture is the main activity thanks to its diverse plots and therefore you can walk through beautiful vineyards.

About the region of Aude

As we say, Narbonne is a mandatory stop where you can visit some of Aude's most beautiful historical monuments, but an equally important and essential city to visit is Carcassonne, which we will talk about later.

A very famous spa is that of Leucate, with several kilometres of beach and many sports watery things to do, as well as some incredible cliffs on the coast.

And of course, we mentioned the Terra Vinea estate, hundreds of metres below the surface to discover the world of wine with a tasting of local products. 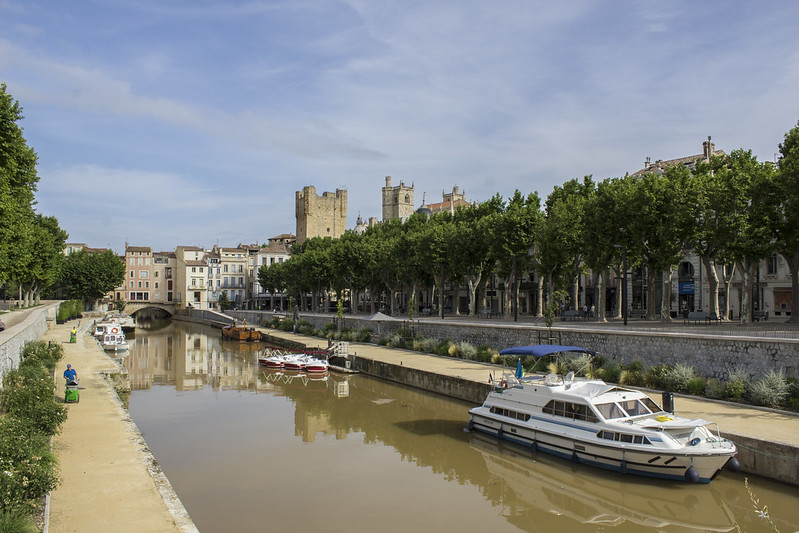 Where to sleep in Aude

Not only do you have the usual options that most departments in France offer but even more than that, Aude is an excellent destination for relaxation because it is located far away from the hustle and bustle of more touristic locations.

A lack of accommodation options won’t be a problem here. In this department, you have every type of rooms to stay or spend the night according to your preferences that you can imagine, Especially in towns such as Saint-Pierre-la-Mer on the Mediterranean coast there are good options. Therefore, you have all the categories of accommodation available for any type of company that you are bringing.

Here you will find many caravan areas, because this department has several areas fitted out for caravans and RVs that allow you to cross the cities without walking and much quicker than with any other type of transport and, therefore, giving you more time to visit everything you want. 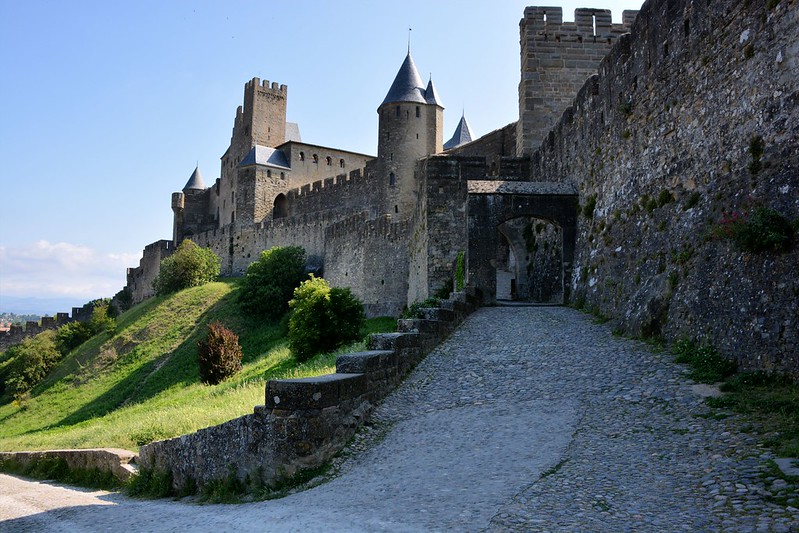 What to do in Aude

This department is one of the perfect holiday destinations in France: you have many things to do, many places to visit and plenty of room and destinations to enjoy doing everything you have in mind. We start at the town hall square in Narbonne, where you will admire the Roman road Via Domitia that connected Italy and Spain during Roman times.

Let us tell you about Carcassonne now, a medieval city known for its fortified walls of La Cité (classified as a UNESCO World Heritage Site) and the oldest part of the city. Inside Carcassonne there are buildings and monuments worth visiting such as the Basilica of Saint-Nazaire or the Comtal Castle.

Another visit that shouldn’t be missed is that of Abbot Saunière's Domain at the Château de Rennes. François-Bérenger Saunière was a priest who led a very controversial life to the point of turning his church into a tourist attraction. 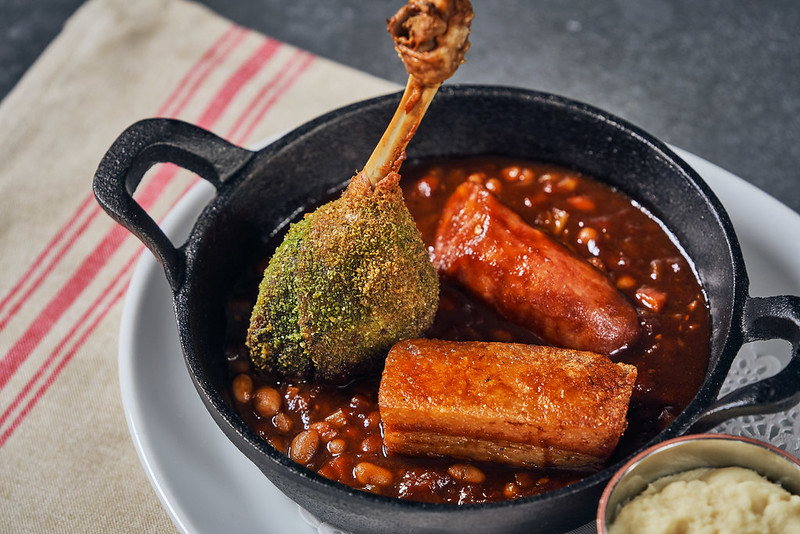 When we say Carcassonne, the first dish that should come to your mind is cassoulet. A stew recipe made using beans and meat, but with pork as the star ingredient. It is also a very typical and world-renown dish of Southern French cuisine.

An absolutely rural dish is fréginat des corbières, a traditional dish from the Corbières massif area. In ancient times it was cooked using wild boar or pork, but nowadays the second option is more popular and accessible.

And, finally, we have capon filled with foie gras, a very complete poultry breast dish that you will be grateful to have tried at least once in your life. 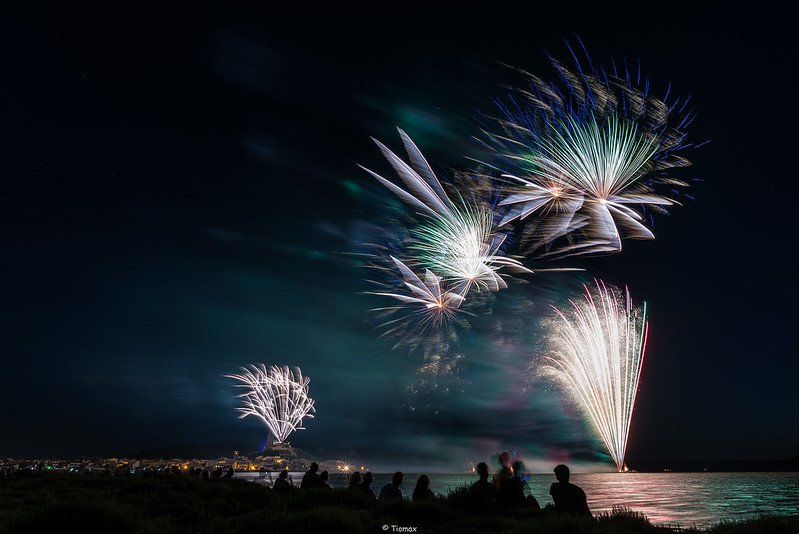 In the department of Aude most of the festivals pay homage to the regional products and their wines because that is what characterizes this land. Festivals, markets and celebrations are held throughout the year for everyone who wants to enjoy the life that is led here.

Perhaps the highlights are the Ampélologies du Cabardès, celebrating truffles and wine. They are held in January and usually include wine and truffle tastings, but the most important event during these celebrations is the opening of the truffle market.

The second most important festival in this department is the Promaude, the largest showcase of the Aude's terroirs and its culture, not only in terms of gastronomy but also in terms of music and street performances.

Something not to be missed either!