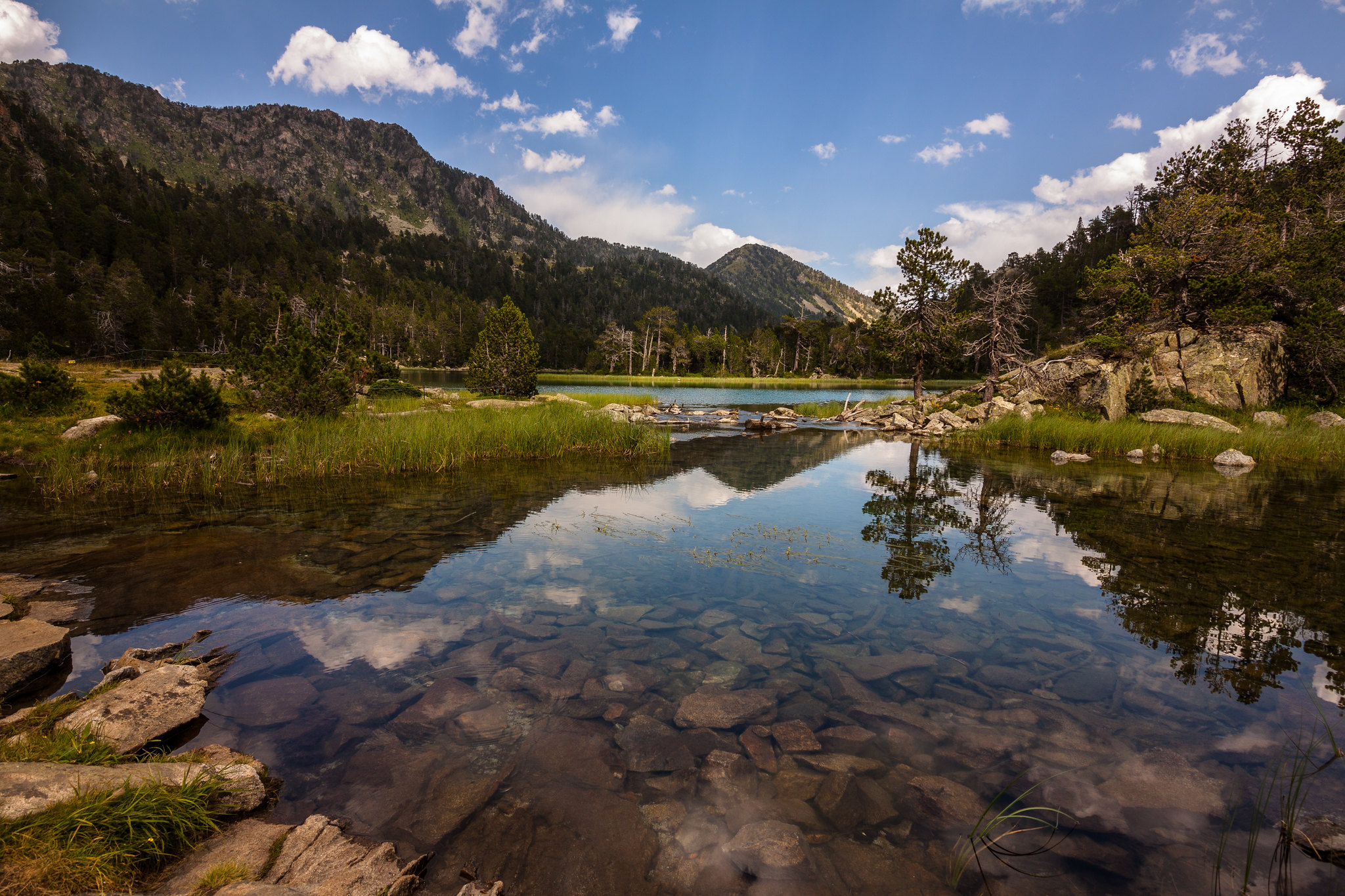 Languedoc-Roussillon is a region that corresponds to the former Bas-Languedoc. The region is divided into five departments: Aude, Gard, Hérault, Lozère and Pyrénées-Orientales.

It borders Spain, Andorra and the Mediterranean Sea, as well as the regions of Provence-Alpes-Côte d'Azur, Rhône-Alpes, Auvergne and Midi-Pyrénées and is part of the Greater South-East of France.

The region of Languedoc-Roussillon is full of contrasts. The coastal plain contrasts with the mountainous areas of the Cévennes, passing through limestone plateaus while the rocky coasts of the Pyrenees alternate with long sandy beaches. 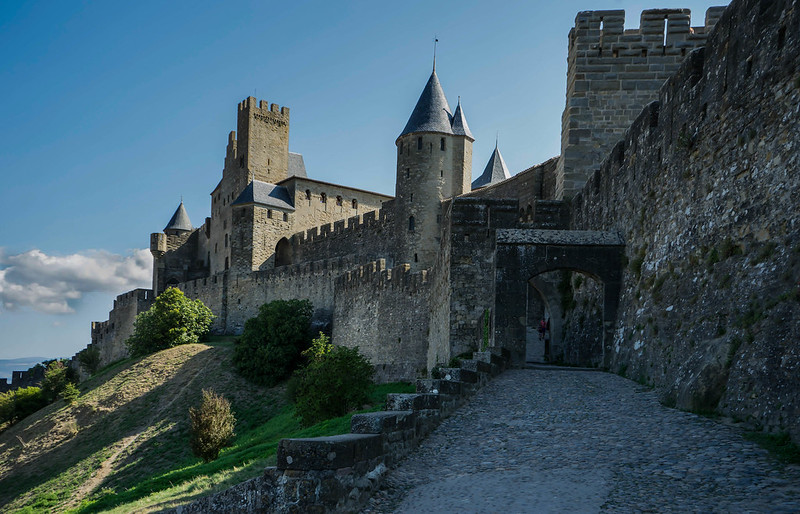 The Castle of Carcassonne, a very famous fortified town, despite having been on the verge of disappearing several times, is the most important building in the medieval town. The castle and its walls include nine towers, two of which are from the Visigoth period.

Collioure, located by the Mediterranean coast of the Pyrénées-Orientales department, is a town famous for its geographical location and its heritage, which has attracted many artists through the years.

The Pont du Gard, which is a three-level bridge designed to cross a Roman aqueduct, is located at Vers-Pont-du-Gard between Uzès and Remoulins and the water from the aqueduct fed the baths and fountains of the ancient city of Nîmes. 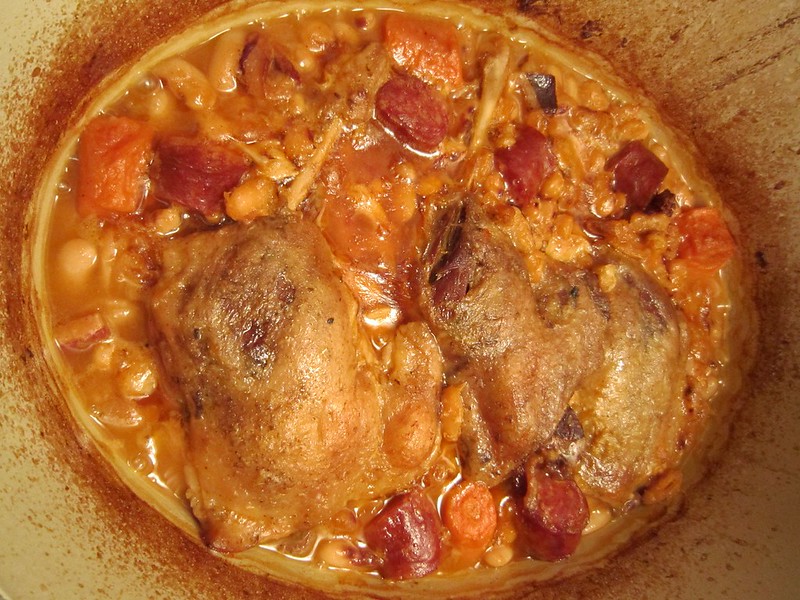 The cassoulet of Castelnaudary is a good place to start. Legend has it that during the siege of Castelnaudary by the English, the starving inhabitants gathered the products they had to feed the soldiers. These included bacon, pigs, beans, sausages and meat. When victory over the English was achieved, this dish was born.

The tielle sétoise is a seafood speciality consisting of an octopus and tomato pie accompanied by rouille sauce, cuttlefish and stuffed squid. It is said to have come from Italy over 50 years ago and the tomato sauce is traditionally a bit spicy.

And for dessert, the Vallespir rousquilles, round, flat biscuits covered with a glaze of beaten egg whites and sugar, and which can be eaten at any time. 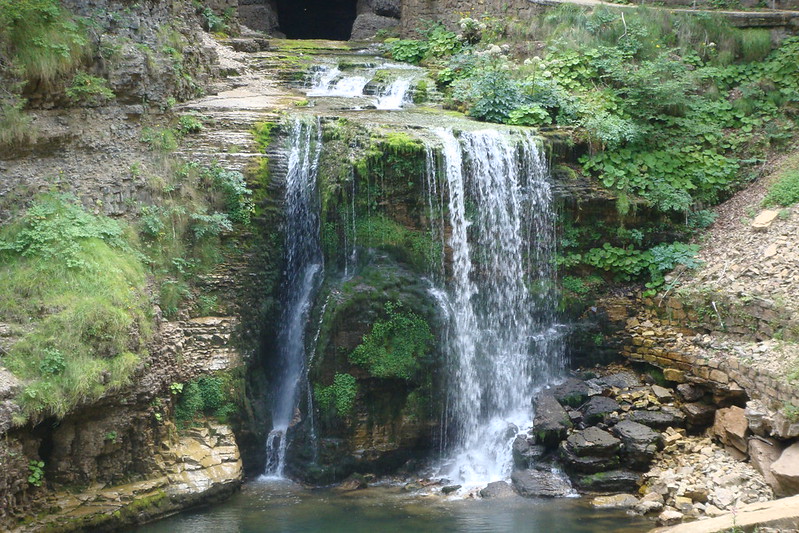 The Cévennes National Park extends over Occitania and the Auvergne-Rhône-Alpes and is the only one located in the middle of the mountains and, together with the National Forest Park, the only one in the metropolis whose centre is inhabited by permanent residents.

The Haut-Languedoc Regional Nature Park, located in the south of the Massif Central, is one of France's regional nature parks and is recognised for its exceptional heritage and landscape value, a perfect area for sporting activities.

The Cerbère-Banyuls National Nature Reserve, located in Occitania, is the first French marine reserve created to prevent the destruction of the coast by tourism, fishing and pollution, as well as to prevent the disappearance of endangered species. 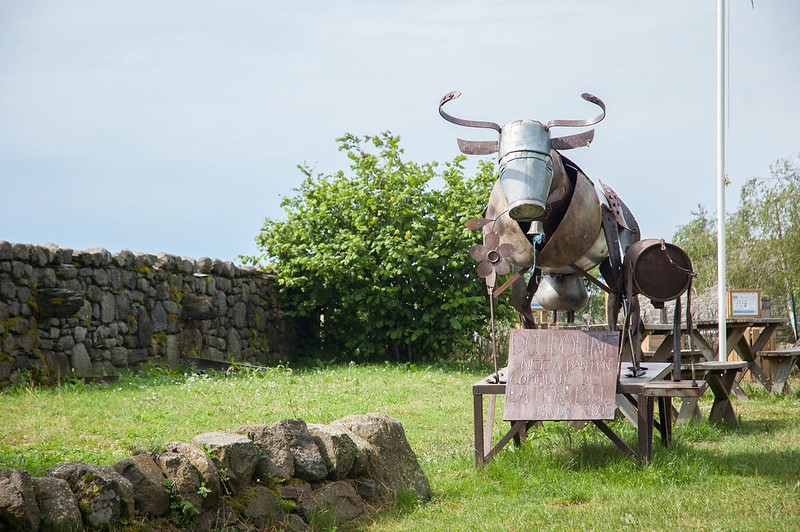 The Marche aux Truffes from December to February, where Villeneuve-Minervois offers a small medieval market. If you take a walk around the area, you will find some of its most precious treasures besides truffles, such as wine, honey or gingerbread, among many others.

The Marché au Gras, the matin'halles. You have an appointment in Samatan to enjoy a unique experience in the foie gras market from November to March. Discover goose and duck’s foie gras elaborated with a very careful production process and an excellent quality.

The Aubrac Cow Transhumance Festival each year, an animal-themed festival that is wrapped in flowers for the event. Located in the village of Aubrac, this great traditional festival allows breeders to present their Aubrac cows, decorated in different personalised ways and with many activities to entertain its visitors.