We have an average score of 9/10! See what they think of our properties in Aragon 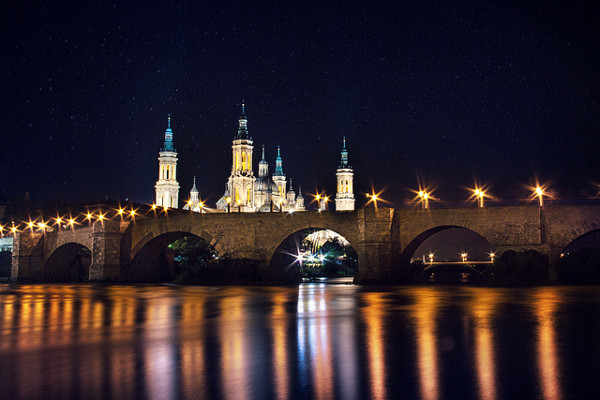 Aragon is an ideal destination to enjoy of some exceptional views, culture and nature that will make you spend the perfect holidays.

It is located in the northeast of the Iberian Peninsula, in a space in which the mountains of the Pyrenees, and the river Ebro, occupy considerable land extension, placing it in fourth place in terms of its surface area, and where those same mountains also protect the three provinces that configure it, and of which Zaragoza is the capital.

If you have decided to visit this region, you will find here a place with the perfect holiday cocktail, that will make the most of your holidays, both during the day and at night, and at any time of the year.

So know that you are in the know, if you would like to discover one of the most beautiful areas of the inland of Spain, Aragon is the right place for you. 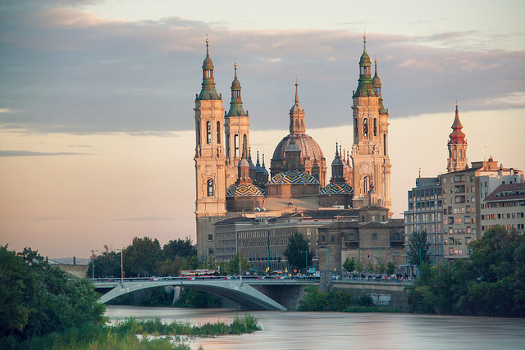 This region or Autonomous Community of Spain has been the starting point of the development and evolution of many communities that have left an imprint in the heritage of Aragón, which can be enjoyed nowadays.

The most spectacular traces of Iberian, Roman and Muslim culture are distributed along its three provinces.

Once you are in the province of Zaragoza, you mustn’t forget to visit the Basilica of Pilar, one of the main places of interest in the capital, as well as the Palacio de the Aljafería. On the other hand, in the lesser known province of Teruel, you will encounter also a UNESCO World Heritage Site in the town of Albarracín, considered one of the most beautiful towns in the whole of Spain.

The castle of Loarre is waiting for you in Huesca the, from which you will be able to enjoy of some spectacular views of the Pyrenees, and where you will also be able to visit the cathedral. 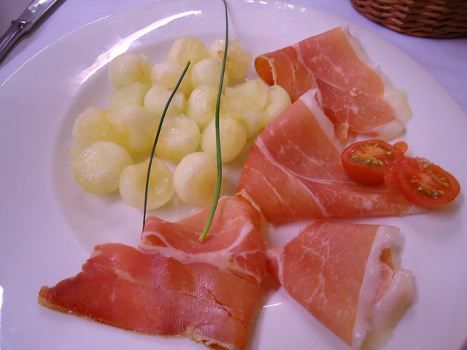 Eating in Aragon is a synonym of enjoying the purest of flavors. Its influences from the gastronomy from the Cantabrian Sea, and from the Mediterranean diet make its recipe book a colorful amalgamation of gastronomic experiences.

If there is a product here that stands out from others, that is the local vegetables, such as tomatoes or onions, without forgetting two of the star local products of this region: ‘cardo’ and ‘borraja’. 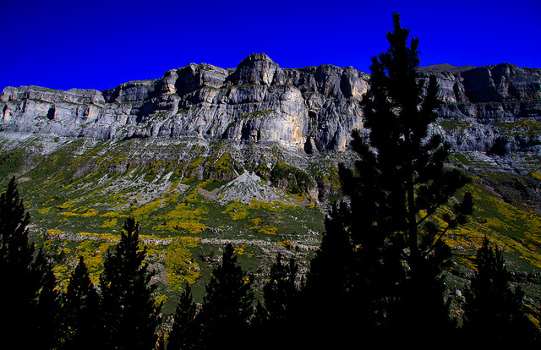 Aragon has a lot of areas in which nature acquires an absolute protagonism, and in which tourists can enjoy making contact with the different natural sights and places of interest, in terms of its geographical level.

There are many protected natural areas, and amongst them, one of the most important ones are the Ordesa and Monte Perdido National Parks, which are also UNESCO World Heritage Sites. Another place we recommend you check out is the Natural Park of Posets Maladeta, in Huesca.

For the most adventurous ones, visiting the Natural Monument of the Grutas de Molinos in Teruel, will be a unique experience, as will also be going to the monastery of San Juan de la Peña, an exceptional place of culture, in the midst of nature. 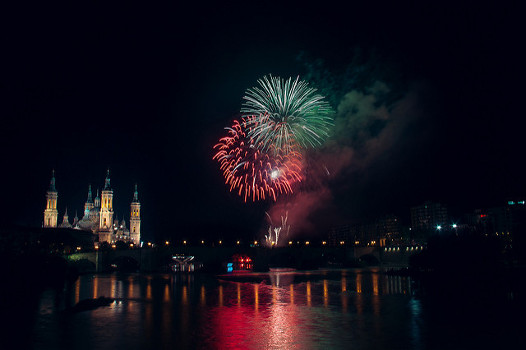 Aragon can be proud of its festive calendar, with plenty of celebrations and special occasions that you will also be able to enjoy during your stay, most of them very popular only in this region.

One of the most important and popular of them is the one celebrated on April 23, honouring San Jorge, or the one on March 5, celebrated in the whole province of Zaragoza.

Easter is also one of the most important religious festivities celebrated in Aragón, where processions, the famous 'jota aragonesa' so present in the festive season, and the local gastronomy, are the key elements of this date.

How much does it cost to rent a rural house in Aragon?

What type of housing do travelers usually prefer to sleep in Aragon?

When are reservations made in Aragon?