The 57 BEST country houses to rent at Pyrénées-Atlantiques

Formerly known as the Lower Pyrenees, it is located to the north of the Pyrenees, which separate it from Spain, more precisely from Aragon, Navarre and the Basque Country. The western half of the department is known as the French Basque Country, encompassing the entire district of Bayonne and the western part of the district of Oloron-Sainte-Marie, while the eastern half is known as Béarn.

The department takes its name from the Pyrenees and the Atlantic Ocean that border it. It has a prefecture in Pau, but has two further sub-prefectures in Bayonne and Oloron-Sainte-Marie. It is also divided into three arrondissements: Bayonne, Oloron-Sainte-Marie and Pau.

What to see in Pyrénées-Atlantiques?

Ideally situated between the ocean and the mountains, the Pyrénées-Atlantiques department is ideal for nature lovers as well as nature and architecture enthusiasts, with a wide range of things to see and do.

There is a wide range of attractions here, from the beautiful villages of Bearn and the Basque Country to the splendid mountains of the Pyrenees, ideal for skiing and hiking, the seaside resorts with the cities of art and history of Bayonne and Pau, and the seaside resorts of the Basque coast, with its long beaches.

In this department there are several types of climate because there is an altitude difference of about 3,000 metres between the lowest and the highest point. Therefore, in the coastal plains it is mild, with no great differences in temperature and frequent rainfall; in the higher parts of the Pyrenees the temperature drops and it can snow most of the year.

What curiosities are there in Pyrénées-Atlantiques?

The first place to visit may be Bayonne, a city of art and history famous for its festive atmosphere and summer events. The capital of the French Basque Country owes its reputation to its particularly unique architectural heritage. Its beautiful, tall houses with colourful shuttered, crowded together, are typical of the local architecture.

The Château de Pau, a characteristic monument of the town of the same name, was a royal residence during the Renaissance. It is known because Henry IV, King of France and Navarre, was born there.

Today, this building, listed as a Historic Monument, has become a national museum. The Château de Pau is also characterised by its natural park and its beautiful gardens. 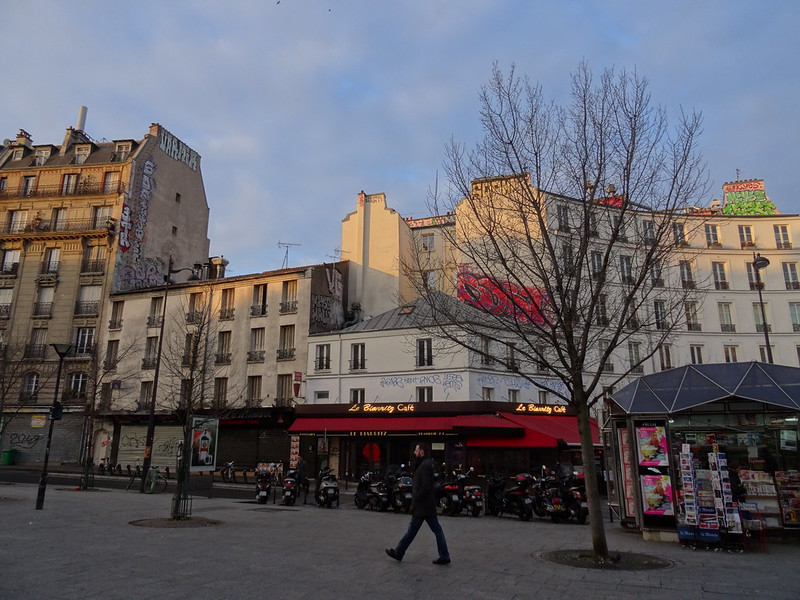 Where to stay in Pyrénées-Atlantiques?

Prestigious and elegant seaside residence. Distinguished Biarritz has managed to preserve its charm over time. A wild coastline, splendid buildings and villas with eclectic architecture, long sandy beaches. Just off the Place Bellevue, near the beach, the natural gems contribute to the reputation of Biarritz as the emblematic sites of the Basta rock and the Virgin's rock.

As we are not all looking for the same thing, because we are all different, the Béarn Pyrenees offer a range of accommodation suitable for stays or short breaks, whether you are coming from Bordeaux, Nantes or Pau for a night's stay, or if you are on your way to Spain. You can find a place to sleep in this region any time of the year. 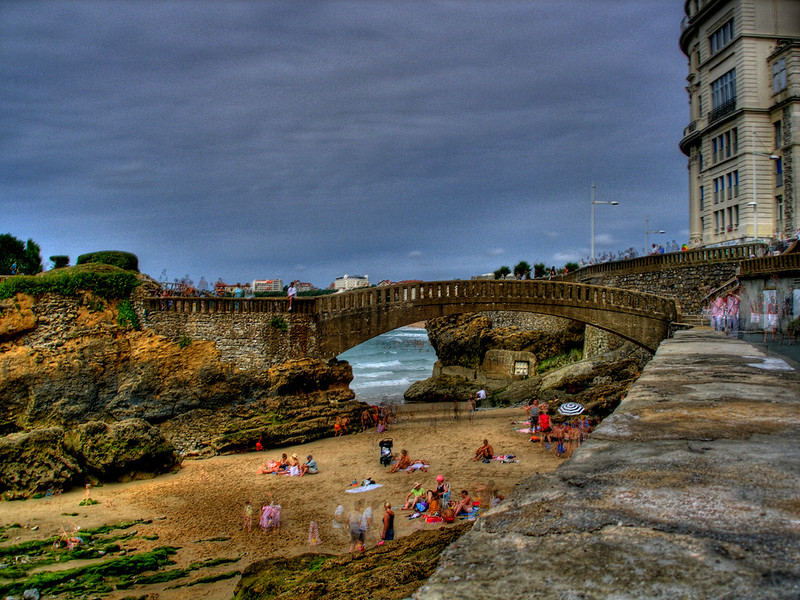 What to do in Pyrénées-Atlantiques?

The Pyrenees National Park is a paradise for hiking enthusiasts, as it is full of trails. This wild and unspoilt area is home to the highest peaks in the Pyrenees and has more than 230 lakes.

Then, in Biarritz, there are so many options that you'll be hard pressed to choose just a few! You will find water and land activities, beauty treatments and some museums such as the Sea Museum, the Chocolate Museum or the Historical Museum.

Don't forget to take the La Rhune rack railway which leaves from the port station of San Ignacio, in the Basque Country, in the municipality of Sare. On board one of its wooden carriages, you can admire magnificent landscapes of sheep, ponies and wild vultures. Once at the top of the Rhune, you can enjoy a splendid view of the Basque coast and the Pyrenees. 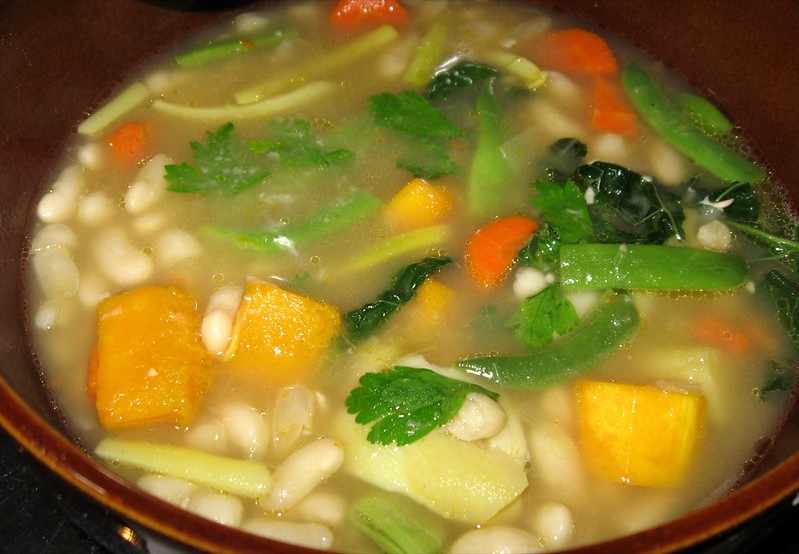 What to eat in Pyrénées-Atlantiques?

The first course will be garbure, which is a winter soup made with cooked vegetables including cabbage (the main ingredient), white beans, peas, potatoes and leeks.

Next, not a dish, but a brand: Rubia d'Aquitaine, created to promote the beef of its same name. This type of meat is cooked in the classic style, i.e. often grilled in its most coveted parts, roasted, stewed or minced, for example.

And the pumpkin mushroom, a mushroom that can be cooked in many ways. The most traditional way is with butter, shallots and parsley in the form of Bordeaux-style fried pumpkin mushrooms: these are grilled and then the ingredients are added. 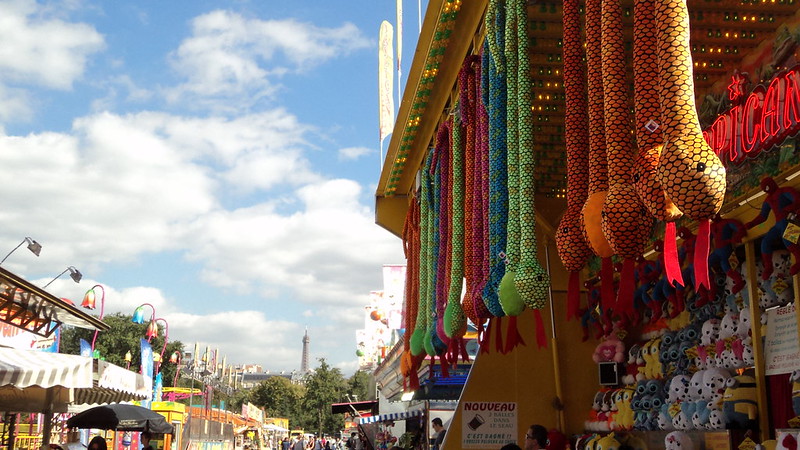 Where are the Pyrénées-Atlantiques festivities?

The most famous is Bayonne's traditional festival or Fête à Neu, in late June and early July, a carnival full of attractions especially for children. Napoleon Bonaparte ordered the creation of an annual fair in Neuilly-sur-Seine for children but also for adults, which has become a tradition with attractions, shows and fireworks.

In a traditional family atmosphere, the Tuna Festival takes place, with marching bands parading around the port to bring to life the unique tuna meal prepared each year by the 20 associations of the village of Saint-Jean-de-Luz on the second Saturday in July, accompanying their variety dance, the confetti fight and the traditional fire bull at midnight.

Finally, in 1993, the first World Garbure Championship was held in Oloron Sainte-Marie. The organisers of this first championship decided to create an association in which its president and its members wanted to promote the garbure. Since then, once a year, on the first Saturday in September, teams meet to take part in this event.