13 Country houses in Hautes-Pyrénées, France from 15€

Hautes-Pyrénées is a French region located in Occitania and has its prefecture in Tarbes. It borders the departments of Pyrénées-Atlantiques (New Aquitaine), Gers, Haute-Garonne and the province of Huesca (Spain).

The landscape of the Hautes-Pyrénées is composed of three natural areas: the mountains with their valleys, the slopes and the plain. This area is characterised by all the natural elements it has to offer.

The department was created during the French Revolution on behalf of the provinces of Gascony, Bigorre and Pays des Quatre-Vallées. But this region was previously known as the capital of a district until its new name.

The mountainous area of the Pyrenees creates a natural barrier between France and Spain. There are many peaks above 3,000 metres, but the highest point is Le Vignemale at 3,198 metres.

This area is divided into two parts: the axial chain (also known as the primary axial zone), where the highest peaks, including the Vignemale, are located, and the area of the folded sedimentary ranges.

These valleys are connected to each other and within this scenery there are real natural landscapes preserved by large stone walls. What attracts the population the most are the passages of the Piedmont.

About the region of Hautes-Pyrénées

Tarbes, the prefecture of the department, is a good place to start your visit as it has the Massey Garden, a place full of history and nature with peacocks, carriage rides and viewpoints among others.

However, not only the latter but also Tarbes has numerous statues, such as the bust of the writer Théophile Gautier, Foch or the fresco portrait of Bruno Schmeltz, a French oil painter.

The Pyrenees National Park is a must-see here. Dedicated to the protection of sites and animal and plant species in danger of extinction, this natural park is also a perfect place for hiking. 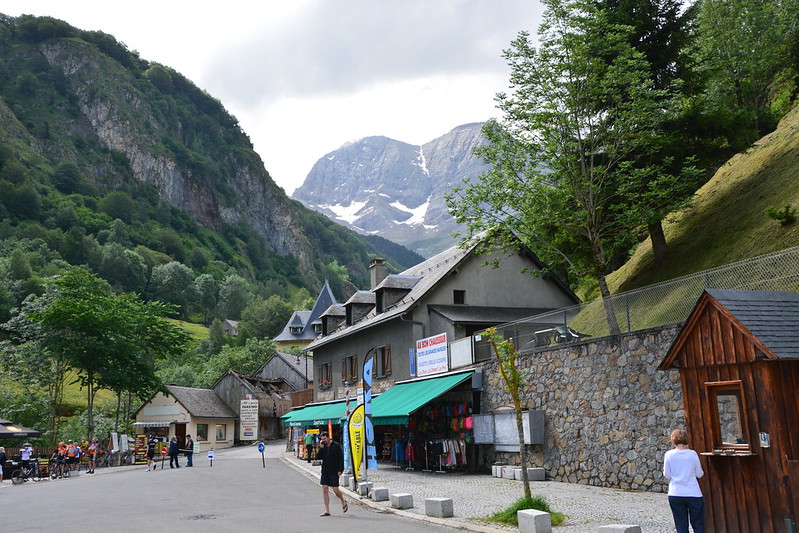 Where to sleep in Hautes-Pyrénées

Considering that the Hautes-Pyrénées is a region the main economic activity of which is tourism.

Lourdes is said to be the second most visited town by tourists, as a residential town just behind Bigorre, a world meeting point for maritime pilgrimages.

You can choose all kinds of accommodation everywhere, but the most popular towns are some Cauterets with its 19th century architecture, Argelès Gazost surrounded by mountains and peaks or Saint-Lary-Soulan, a thermal and sport resort in winter and summer at the same time. 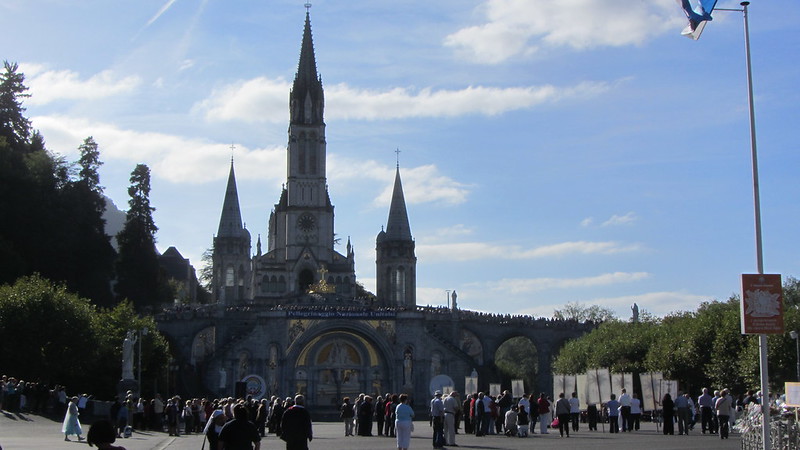 What to do in Hautes-Pyrénées

This region offers many possibilities as it is a touristic epicentre and there are several beautiful and popular towns and villages among tourist such as Lourdes, Barèges or Arreau. Moreover, it is considered a key place for skiing and snow lovers.

Apart from all this, the thermalism is present, that's why there are some thermal areas such as Bagnères-de-Bigorre, Cauterets or Capvern. In the same way, the natural landscapes are well cared for here because they are very nature-conscious.

The pedestrian street of Brahauban is a very lively and frequently visited shopping street in the city of Tarbes with its shows, concerts or night markets. In addition, there are several charming establishments such as shops of all kinds and bars and you can also see the Galeries Lafayette. 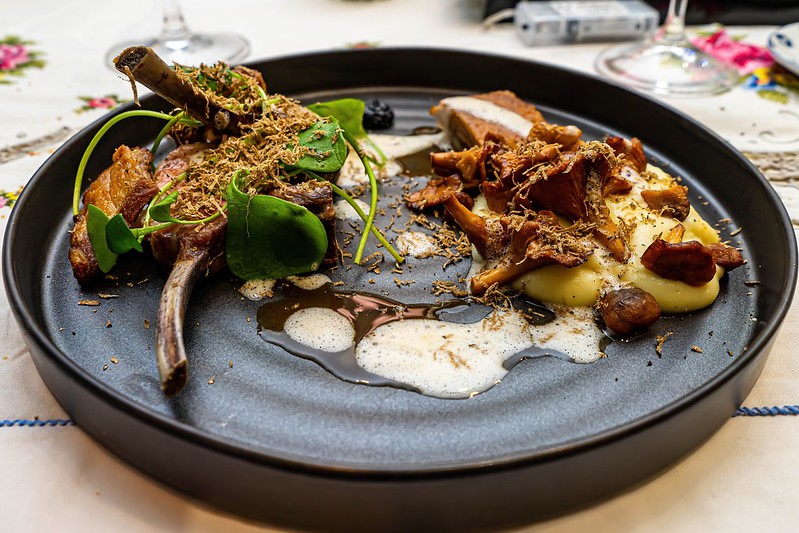 One of the main dishes is Agneau des Pyrénées à l'Estivale, as this animal is widely eaten throughout the Pyrenees region. This particular recipe, apart from the essential ingredient, lamb, has hazelnuts, sheep's cheese and spices such as icing sugar or thyme.

Another speciality is Brochette de Mouton de Barèges Gavarnie with sweet liquorice; also elaborated with lamb and cooked with scallops and some vegetables such as carrots, peppers and oranges.

And Cannelés aux Pommes des Pyrénées et Armagnac or Landes tourtière is the sweet touch with which you will finish, an apple dessert flavoured with Armagnac under thin layers of caramelised pastry. The recipe is also known as apple croustade or tourte aux pommes. 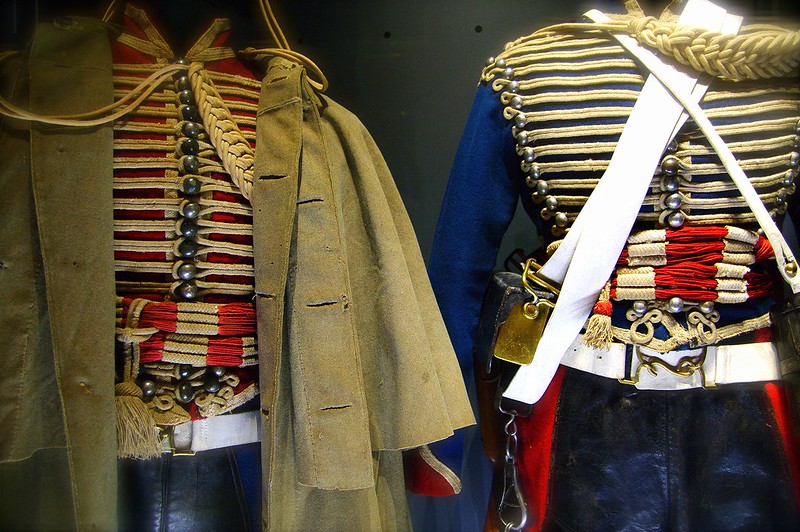 Like in all French departments and places around the world, the Hautes-Pyrénées also have their own cultural, gastronomic, religious and otherwise festivals.

There is, for example, the Marché Hebdomaire. Every Thursday morning, in Tarbes, the largest weekly producers' market in the south-west of the region takes place, and is well worth seeing.

Guided tours to the Musée des Sapeurs-Pompiers, are also something to be enjoyed in Tarbes. A museum dedicated to firemen's vehicles and their work in society, an experience worth living with shows, concerts and a family atmosphere.

Or the concert "Les Noces de Figaro", a classical music event in Lourdes held at the Espace Robert Hossein in February, on the 12th and 13th.