246 Country houses in Aquitaine, France from 15€ 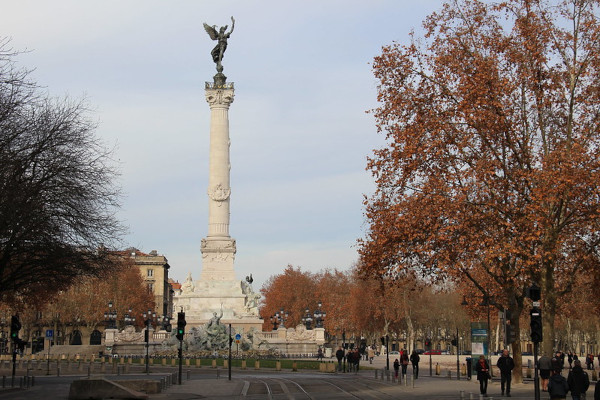 If your plan is to enjoy rural tourism in France, we recommend that you visit the region of Aquitaine, a place that has coastal areas that give the waters of the Atlantic Ocean, and mountains, bordering also in its southern part with several provinces of Spain.

Today, Aquitaine is a former region, since the reform of 2014 it is named New Aquitaine after the union in 2016 with the regions with which it bordered (Poitou-Charentes and Limousin), as well as being one of the four divisions that make up the French Midi.

Its capital, Bordeaux, is one of the main centres of life in France, although there are other important urban areas such as Bayonne, La Rochelle or Limoges, which are the ones with the most tourist and financial activity.

In addition, in this region you can enjoy the Pyrenees, which act as a natural border with the neighbouring country of Spain, as well as the beaches of the Basque Coast. Any kind of visitor is welcome in Aquitaine!

Welcome to a charming region! 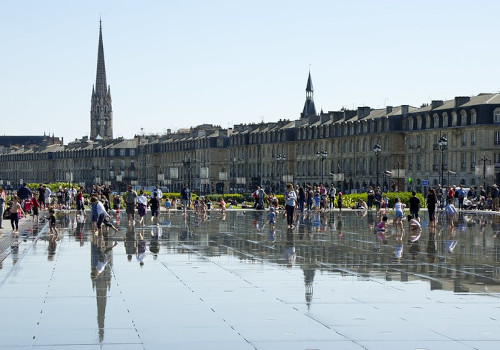 The first thing we recommend is to enjoy the capital of Aquitaine, where you will find a much more urban side, with streets full of life and restaurant services. Once here, visit the Cathedral or the Place de la Bourse square.

Another visit we recommend, just over 50 kilometres from the capital, is the Pilat Dunes, a must visit on your trip and one of the most visited natural areas in France.

Do you like medieval things? Then La Roque-Gageac and Sarlat are the perfect villages to get become familiar with the essence of yesteryear, present in its cobbled streets and perfectly preserved buildings. 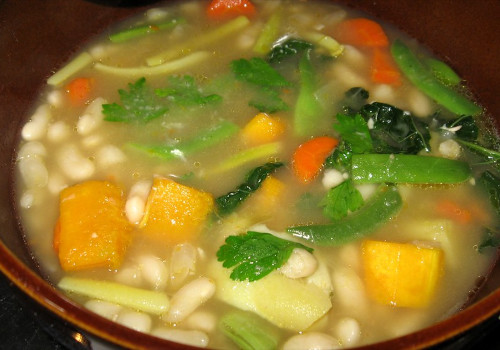 We have already mentioned the great wine culture in this area, and of course we recommend you visit the vineyards, and also to try cognac, which make up for two of the typical drinks of the area.

But what do you accompany it with? The gastronomy of Aquitaine is very varied. If you are a fan of cured Iberian cold cut products, you'll love the Bayonne ham, as well as a well-known dish such as garbure, a soup elaborated with a lot of products that have all the flavour of Aquitaine.

Peppers, mushrooms, truffles and plums are a constant in all its recipes, but if you want to finish with a sweet touch, the tourtière and the Basque cake will be the most typical desserts you will find here. 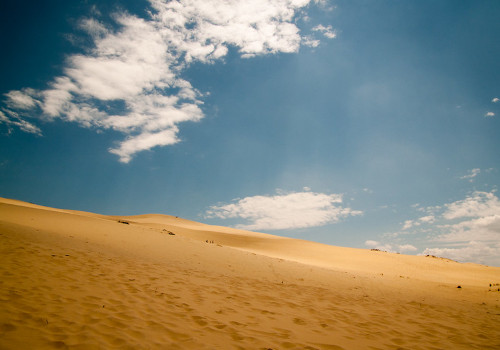 Aquitaine has a lot of contrasting natural sites, where we find the coast to the westernmost side of it, occupying 250 kilometres of beaches bathed by the Atlantic Ocean. The scenery is simply postcard perfect.

One of the most curious areas to visit is the inland sea created in the Arcachon Bay, where relaxation tourism is popular, as its warm waters have been used to create a real spa destination.

Nearby is the highest dune in Europe, the Pyla dune, which offers spectacular views of the entire landscape. You can reach it easily thanks to the steps that will let you contemplate the forest on one side and the sea on the other. 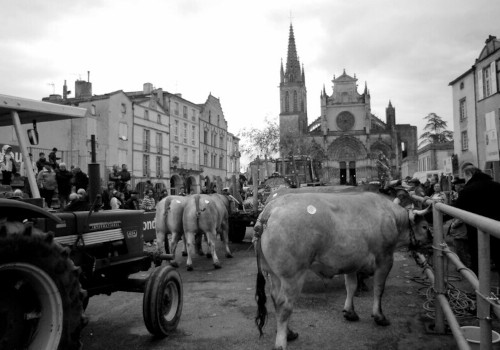 In Aquitaine there are many dates marked on the calendar that include a deep-rooted culture that you can take part in.

We suggest that in June you enjoy one of the most fun ones: the Fête du Vin, which is held every even-numbered year in the capital, in the month of June. This festival gives importance to one of its star products, wine, and you will be able to enjoy different tastings of this product held here.

The Fête du Fleuve, also in June and next to the Garonne River, is held in odd-numbered years.

Finally, the Fête des Boeufs gras, one of the oldest celebrations in the region and of particular relevance in Bazas. It was a festival that lost a lot of recognition but is now being promoted and gaining more and more popularity again.