Poitou-Charentes is an administrative region of mainland France comprising the departments of Charente, Charente-Maritime, Deux-Sèvres and Vienne, and Poitiers is its capital, the largest city in the region.

With the 2014 reform, Poitou-Charentes was merged in 2016 with the neighbouring regions of Aquitaine and Limousin and the result was that the name of this new region would be New Aquitaine.

Located in the Great South-West of France, it is a region marked by rurality and known for its vineyards, horticulture and dairy production, but nevertheless there is a lot of beach tourism along the coast in addition to the various types of schools. 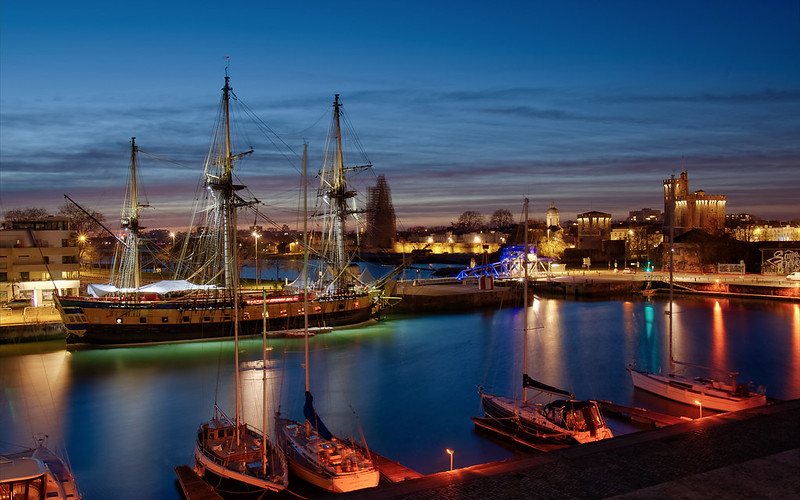 One of the most popular places is the large Port la Rochelle where there are several basins and thousands of moorings for boats. It offers a full range of services, including a petrol pump or the possibility to temporarily park your boat in the yacht harbour’s facilities.

The famous Futuroscope theme park, located in the communes of Chasseneuil-du-Poitou and Jaunay-Clan, is entertainment for both children and adults, as the attractions here are themed on advances technology.

The Saint-Nicolas tower is one of the two emblematic towers of Vieux-Port, the oldest harbour of La Rochelle. It is a late medieval tower used to house soldiers for the port's customs. Although it was later remodelled, it still has some rooms and fireplaces. 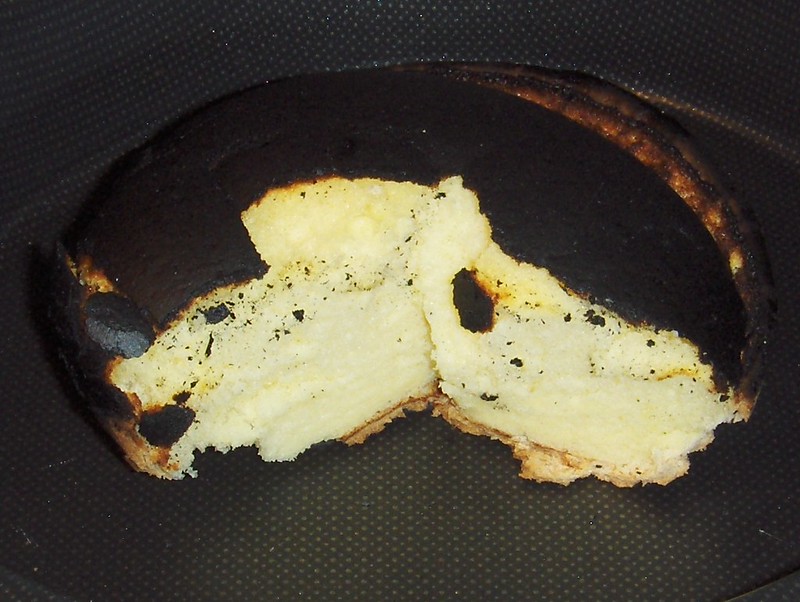 The Chaudrée au Pineau des Charentes, a fish soup typical from Charente origin with turbot and prawns, obtained by a group of fishermen who had leftover fish they could not sell.

Lamb prepared on the Poitou-Charentes style, comes with the particularity that it is fed by its mother for sixty days until it is fattened in the meadows. It is cooked in different ways, but the simplest is roasted on vine shoots or prepared as a lamb’s leg.

For dessert, le tourteau fromager des grands-mères, an easy-to-make cake made with fresh goat's cheese, eggs, sugar, butter and other ingredients. It is yellow inside with a thin black layer on top. 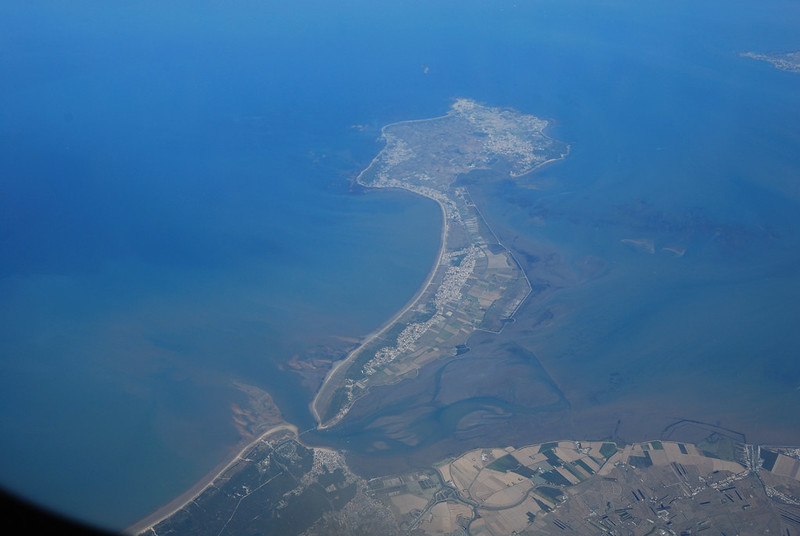 The main attraction of this region lies in its charming towns, although there is much more to this region than just a few seaside towns, the seaside resort of La Roche-Posay or the oak forest of Mervent-Vouvant with its peaceful walks.

Among the great natural spaces, there is the island of Noirmoutier or the island of Yeu, but also the Poitou Marshes, with an incredible diversity that will delight you if you are a lover of fauna and flora.

The Charente Valley, located between Angoulême and Cognac, is of great ecological interest, with its flood plains, valleys and islands, as well as the biological richness of the endangered European mink. 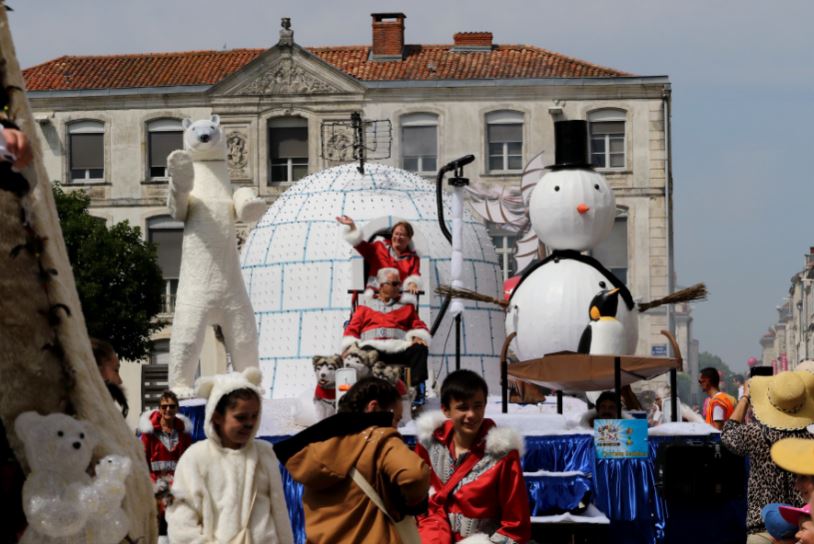 The Niort Plage festival; since 2006, the municipal sports department, the tourist office, the Urban Community and the associations of the North-East of France have been working together throughout the summer to organise sporting, cultural and leisure activities open to all, children, teenagers and adults.

Created in the 20th century in honour of the birth of Jean Monnet, The Littératures Européennes festival, held in Cognac, aims to be a meeting and exchange point between the public and the writers of Europe.

And the Cavalcade de la Rochelle in June, with parades and floats as well as Mille La Rochelle and her dolphins. In short, a parade of colour and music with entertainment that continues into the evening with the famous parade.