8 Country houses in Haute-Garonne, France from 15€

In the south-west of France and in Occitania, the Haute-Garonne prefecture is Toulouse, which shares the honour of being the capital of Occitania. It borders the Tarn, the Garonne, the Aude, the Ariège, Spain, the Hautes-Pyrénées and the Gers.

The poplar and willow forests along the Garonne form a river ecosystem that is home to many animal and plant species. And the latter also allows the riverbanks to settle.

It is a spectacular natural setting, not only for its surrounding landscapes, mountains, rivers and trees, but also for the sensations felt by those who visit it.

The summit of Perdiguère, at 3,222 metres, is the highest point in the department. This mountainous region is called Luchonnais and contains several valleys surrounded by deciduous forests.

About the region of Haute-Garonne

Toulouse is perhaps a city that needs no introductions, but what might be of your interest is that it is also nicknamed "the Pink City" and its World Heritage churches have thousands of years of history. It is also a key destination for the Way of St. James pilgrimage.

For mountain lovers, Bagnères-de-Luchon is located in the middle of the Pyrenees and is a town famously devoted to wellness and sports, as there are several sporting activities such as fishing or climbing.

Blagnac with its Parc d'Odyssud, where you can enjoy a lake inside, but also trails and wide-open spaces for walking because this area is perfect for walking, although shows are also held in this site. 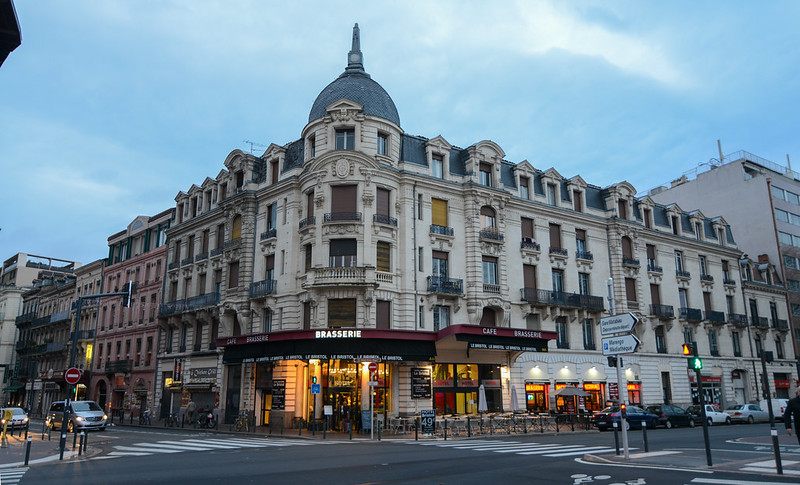 Where to sleep in Haute-Garonne

Many types of accommodation are offered in Toulouse despite its industrial past because it is a city where it is good to live outdoors.

Surrounded by rivers and the famous Canal du Midi, which offers miles of cycle paths and hiking trails, it encourages many nature lovers and tourists to visit it.

However, we also recommend that you check out the accommodation offer in other destinations such as the aforementioned Bagnères-de-Luchon, Villenouvelle or Colomiers.

And you will even find unusual accommodations such as huts or those made entirely of wood and canvas where you can watch the starry sky from your bed! 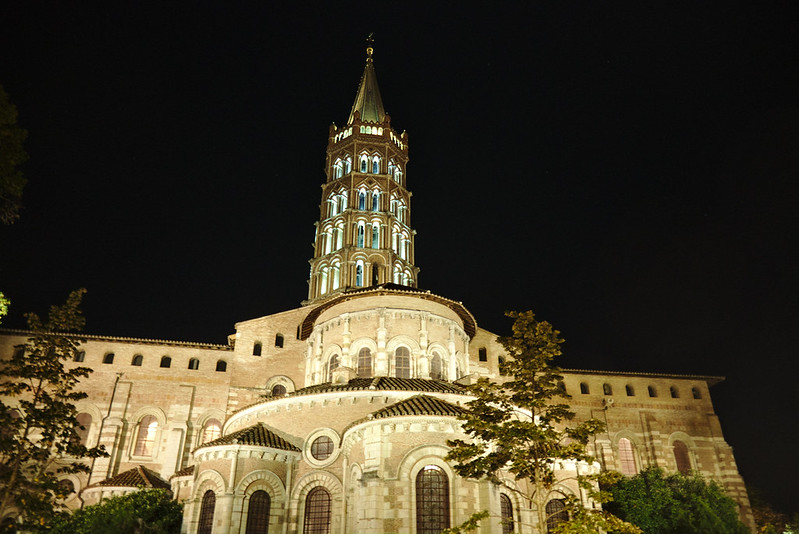 What to do in Haute-Garonne

Something not to be missed either is a visit to the largest Romanesque church in France, the so-called Church of Saint-Sernin. It is a catholic temple in Toulouse and the oldest in France after the Abbey of Cluny. However, it was largely destroyed by the revolutionaries and today only a small part of the original architectural ensemble remains.

On the other hand, there is Le jardin des Plaisanges in Plaisance-du-Touch. Everything in this lake is green and very clean. It has a fitness trail, a barbecue area and a pétanque area - there are activities for all tastes and all ages! It is a very pleasant park also to rest, walk or have a picnic.

And coming back to Toulouse, because there are many monuments and places to visit here, you have the Place du Capitole, the heart of the city. This large square is the seat of the town hall and is also the site of the National Theatre. Its façade is decorated with 8 pink marble columns. 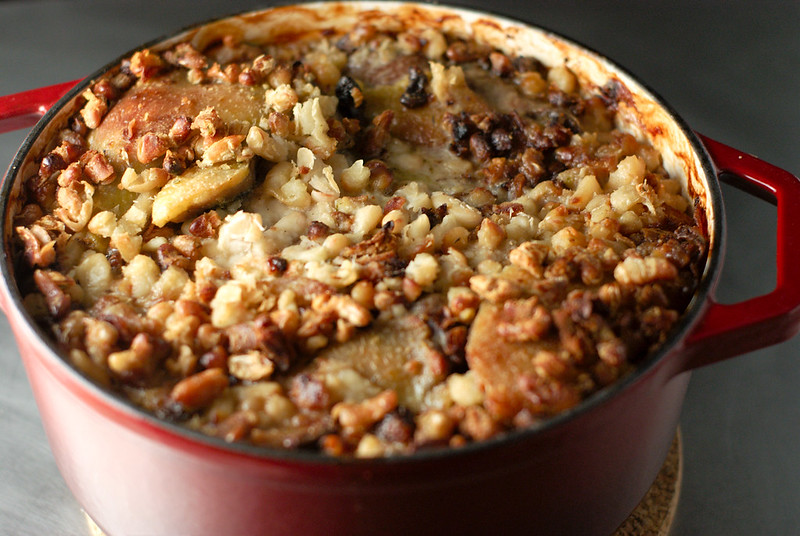 Cassoulet is a well-known recipe that mixes meat and vegetables in a very complete dish made with white beans, carrots, pork and duck, among other meat products.

Also, a good option is poulet à la toulousaine, which is Toulouse-style chicken elaborated with has sausage and garlic and olives. For some, this dish is not a recipe but rather the "normal" way of cooking chicken.

For dessert you have, for example, the Fénétra, a Toulouse tart made with apricots, lemon confit and almonds. A traditionally Roman recipe named after the Roman festival of Férétralia. 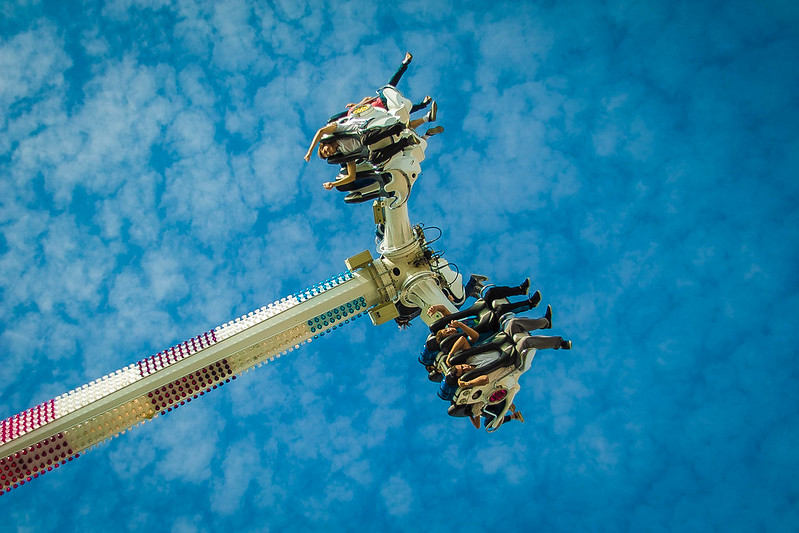 As we have seen, one of the main festivities is the Grand Fénétra de Toulouse dating back to Roman times and is held on the first weekend in July. Its participants come dressed in traditional costumes and dance traditional dances in various well-known places in the city.

Then the Plaisance-du-Touch fireworks are held every 13th of July and are reputed to be the best ones in the city of Toulouse. When they are launched into the lake, the reflection created in it becomes really beautiful.

And the Foire de la Saint-Martin in Aurignac for three days in November, a festival dedicated to food for producers and farmers, with music performed in the village square.