978 Country houses in Extremadura, Spain from 15€

We have an average score of 9/10! See what they think of our properties in Extremadura 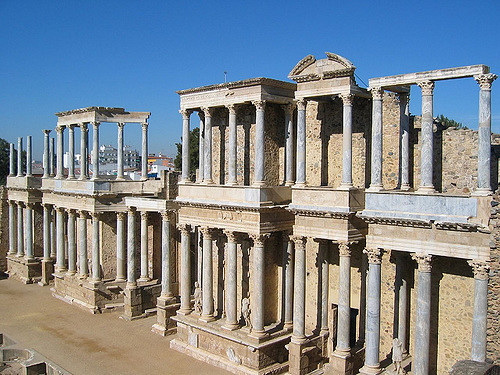 Extremadura is one of the regions or Autonomous Communities found in the inland part of Spain. A place where one can enjoy the tradition and the essence of the territory, at any time of the year, since it has a great tourist offer.

It is located in the southwestern part of the Iberian Peninsula, and is divided into two provinces of great extension that are Cáceres and Badajoz, having its capital in Mérida. It borders Portugal, Andalucia and two other Spanish regions: Castilla-La Mancha and Castilla y León.

It is not one of the most populated regions but, nevertheless, doing tourism in the area offers some of the best sights, as it also is especially famous for its gastronomic tourism, so do not hesitate to visit this region. 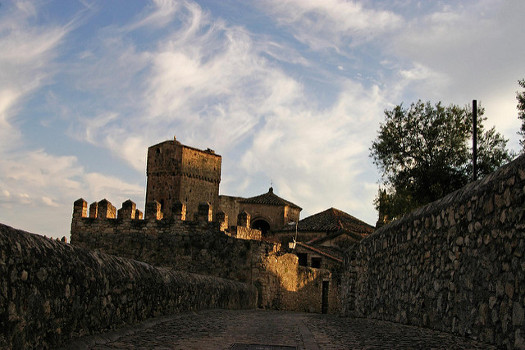 If there is something that outshines the rest in Extremadura, that is its history and culture, two aspects that are significantly present in its heritage. So much so, that this region is home to several UNESCO declared World Heritage Sites.

There is a lot to know, and a lot to visit here, but you can start with the Old Town in Cáceres, which is a true gift to your senses. Without leaving this province tet, the Royal Monastery in honor of Nuestra Señora de Guadalupe, or Yuste, as well as the city of Trujillo are places you must visit during your stay.

Visiting the province of Badajoz is a synonym of traveling back to Roman times if you visit one of the key heritage sites in here, which is the archaeological site of Merida, where you will find the Acueducto de los Milagros. 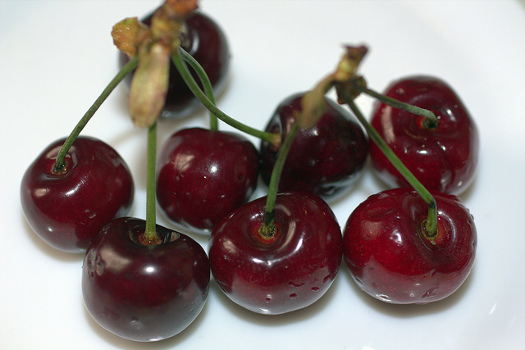 Extremadura's gastronomy has a unique essence, and after the Via de la Plata was opened, it has been also been influenced by the cuisine of nearby places, while also preserving its essence.

The origin of its recipe book can be found in the monasteries, where the monks invented some of the most traditional recipes that are still known to day.

Amongst the most important local products featured in its cuisine, those derived from pork, such as raw meats and pork butchery products, especially the local cured ham, are the most popular ones. 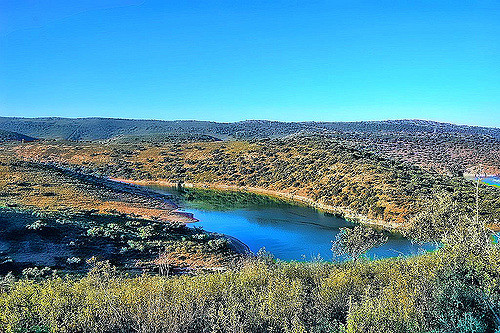 Extremadura is home to some unique landscapes that you won't be able to imagine until you see them. Places worthy of the best postcards and also of great importance for in national terms.

We recommend you check out one of the most important ones, the National Park of Monfragüe, as well as the Natural Reserve of the Garganta de los Infiernos, in the area of Valle del Jerte that is, without question, a unique spectacle of colors and smells due to the vast cherry fields you will find in there.

In fact, they are so valued and important, that a whole festival is held flowering, which celebrates the flowering of those cherry trees, and which is also very popular amongst tourists. 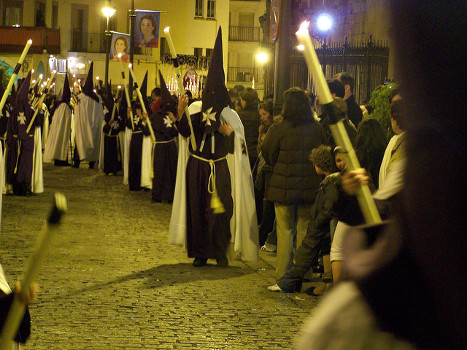 Extremadura has a large number of important festivities in its calendar, both nationally and regionally-wise.

Coming during these days means soaking up on the typical folklore of this region, and being able to take part in some of its most deeply-rooted traditions and culture which 'jotas', 'fandango' and 'jaleos' and the traditional tangos from Extremadura are part of.

The most important festivities, some of them also considered of National Tourist Interest, are first and foremost Easter celebrations held both in Cáceres and Badajoz, as well as in Merida.

The carnival of Badajoz is also a special event, one which holds the fourth position amongst the most important carnivals of Spain. And, if you are visiting during January, you can't forget to check out the Jarramplas, clebrated on the 19 and 20.

How much does it cost to rent a rural house in Extremadura?

What type of housing do travelers usually prefer to sleep in Extremadura?

When are reservations made in Extremadura?