3 Country houses in Manche, France from 15€

La Manche is one of the departments that define the Normandy region. It is located in Cotentin and borders the English Channel, the Pays de la Loire and Brittany, as well as Calvados and Orne.

This department was created in the 18th century by the union of different regions of the former Normandy region and has been inhabited since prehistoric times. As early as the 9th century, the Vikings settled in the Cotentin, facing the Bretons. After several attempts to appropriate the territory, the region had to wait to become definitively French.

La Manche is an essentially rural department. With the exception of the French commune of Cherbourg-en-Cotentin and its agglomeration, its territory is made up of villages and small towns whose main activity is trade.

The coasts have all different aspects: the north is rocky and steep, swept by violent sea currents; the east coast corresponds to a small sea gulf full of alluvium and the west coast is covered in dunes.

The climate is mainly oceanic: winters are mild with temperate summers, so it is characterised by westerly winds and precipitation, but without severe frosts, so that the frost period does not exceed 6 days on the coast.

About the region of Manche

The well-known Mont Saint-Michel is a must-see of this area. Nicknamed the "Wonder of the West", it has been a popular destination for tourists since the Middle Ages and is a UNESCO World Heritage Site. Below is the bay of Mont Saint-Michel, home to wild birds and sheep.

The Cotentin peninsula, noted for its many attractions such as unspoilt nature, a strong historical experience, cultural diversity, picturesque harbours and villages and handicraft products, among others.

And Coutances, a historic and artistic town with the 13th century Notre-Dame Cathedral with its towers at the top. This religious building is a perfect example of Norman Gothic architecture. 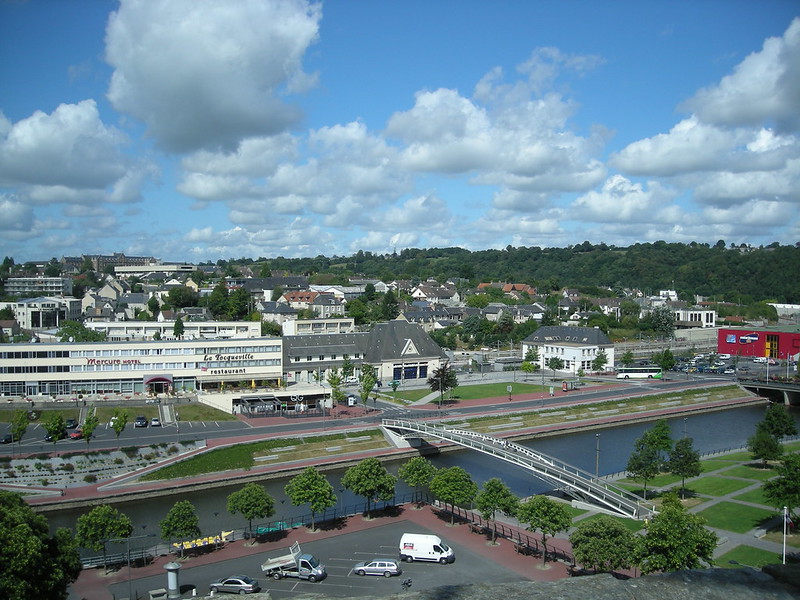 Where to sleep in Manche

All of the above destinations are good examples of where to stay in the department, given they are all touristy places, there are various accommodations for all occasions and circumstances.

Other places could be Saint-Lô, prefecture of La Manche or Granville, nicknamed the "Monaco of the North".

It is almost necessary to go to Mont Saint-Michel and visit its church as well, but there are other equally beautiful villages such as Cherbourg, a town heavily affected by the Second World War which has been rebuilt despite its wounds. 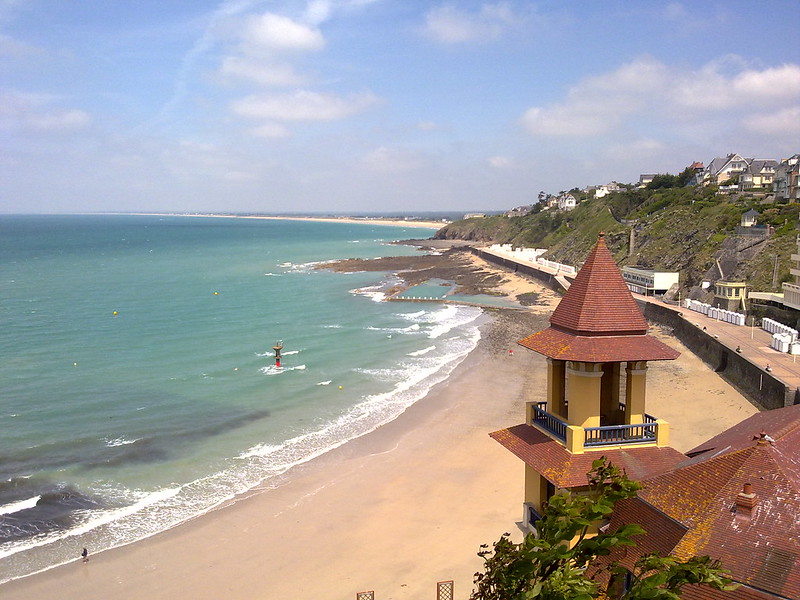 What to do in Manche

The Regional Natural Park of the Cotentin and Bessin Marshes is a vital part of the Channel with 20% marshland, a natural landmark which characterises this area.

What gives it its charm is the activity of the waters, as in winter they cannot leave the submerged surfaces of the land and there are also many animals and plant species.

And the Christian Dior Museum for fashion lovers in Granville, facing the sea with a well-kept garden, this building is dedicated to the life and work of the fashion artist. It is so popular that every summer there is a temporary exhibition in addition to its permanent collection. 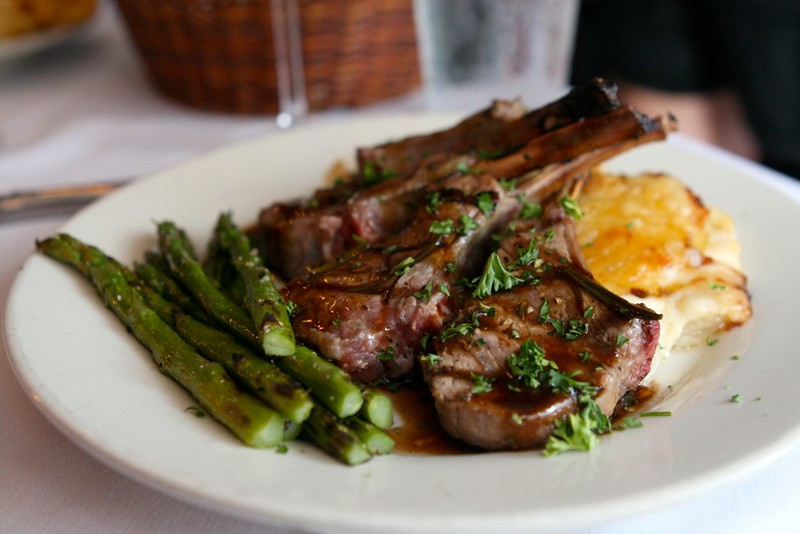 There are many local products in this region but if we are going to talk about recipes per se, one of the most typical dishes of this region is the leg lamb stuffed with sultana raisins, a very complete savoury dish with lamb, pitted prunes and chopped onions.

Next, a very popular recipe in the agricultural areas is poitrine d'agneau Baronet farcie et choux cabus, a very tasty lamb dish cooked with vegetables such as cabbage, onions and carrots as well as meat and other ingredients that will surprise you.

And crêpe à la Normande as a dessert for those with a sweet tooth, because it is a very sweet dish, your traditional French crêpe under a layer of caramelised apple slices, icing sugar, whipped cream and even a scoop of vanilla ice cream. 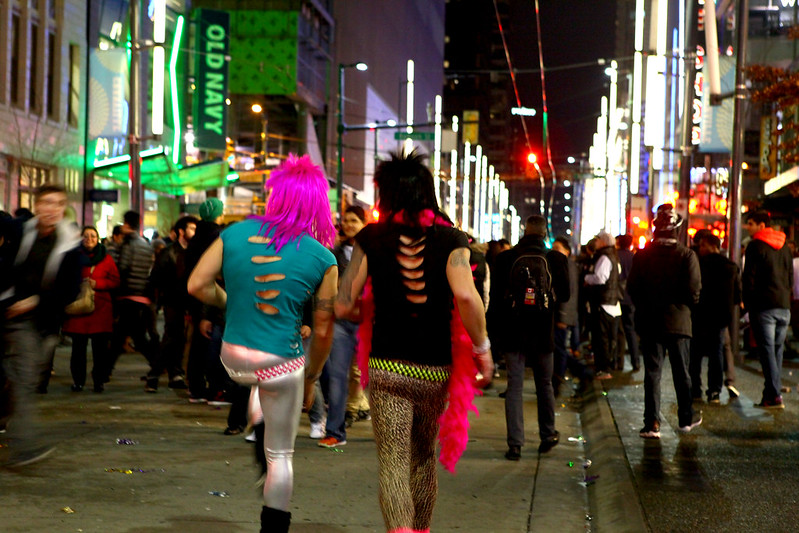 The Granville carnival in February is one of the oldest events in the city during which current events are treated and made fun of in front of the public in a satirical way with concerts, confetti battles and much more.

The Jazz Festival under the apple trees held in May, in Coutances. In France, music is very popular, especially jazz, and both well-known and more anonymous artists play their instruments in the heart of Normandy, where other types of music such as electronic and blues can also be heard.

And the Festival Papillons de Nuit, held also in May in Saint-Laurent-de-Cuves, is a contemporary music festival that is among the 10 biggest music festivals in France. It is a festival in constant growth, which is why it is so highly recommended.