The BEST country houses to rent at Côtes d'Armor

For two centuries, the department was called the North Coast. Long criticised, this name was changed in 1990 to the current, more precise one, which literally means “the coastal region”.

The department borders Finistère, Morbihan, Ille et Vilaine and La Manche. Its maximum altitude is 348 metres with Mont Bel-Air and its largest lake is Lac de Guerlédan, shared with Morbihan.

What to see in Côtes d'Armor?

The climate is generally temperate with slight variations in temperature and rainfall throughout the year along the coast, a little more continental in the south of the department, plus ocurrent coastal winds, especially in the bay of Saint-Brieuc.

A large part of the economic activity of the Côtes d'Armor revolves around agriculture, the food industry and pig farming, but fishing is also highly developed with 7 commercial harbours and 17 fishing ports.

What curiosities are there in Côtes d'Armor?

The flagship town of this department is Dinan, in Haute Bretagne. It is a medieval town listed as a City of Art and History which includes many castles such as the Château de Dinan, the 12th century Saint-Sauveur Basilica and the Yvonne Jean Haffen Museum.

Then there is the tourist attraction of the Pink Granite Coast in La Manche; it is named after the pinkish-brown colour of the granite and at the Sentier des Douaniers you can enjoy nature at its best.

Another attraction is the Emerald Coast, named after the distinct colour of its sea. A paradise for hikers with hundreds of kilometres, a must visit here is taking a trip to the Cap Fréhel (ornithological reserve). 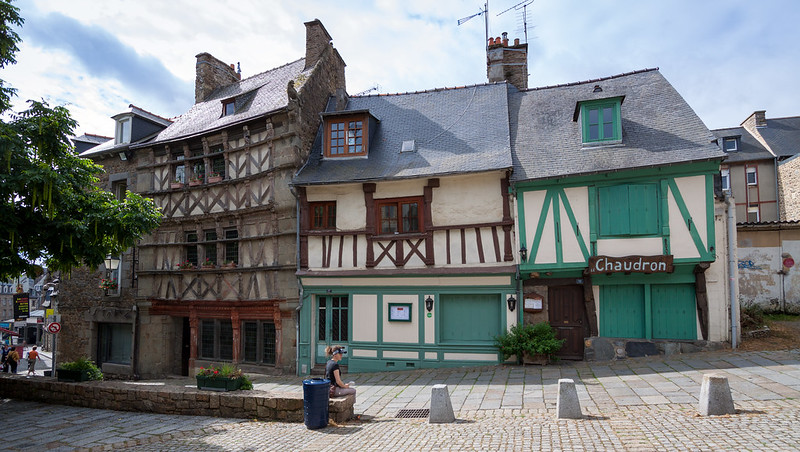 Where to stay in Côtes d'Armor?

This region is also so beautiful that it has Norman-style hotels and seaside accommodation in a medieval village atmosphere protected by ramparts.

In addition to the emblematic towns, it is possible to stay in a bungalow in Erquy, a campsite in Saint-Brieuc or a rural house in Paimpol.

You'll be delighted with any type of accommodation because this region is beautiful no matter how you look at it, or where you do it from.

From Perros-Guirec you can enjoy a panoramic view of the archipelago of the Seven Islands, one of the most important ornithological reserves in France. 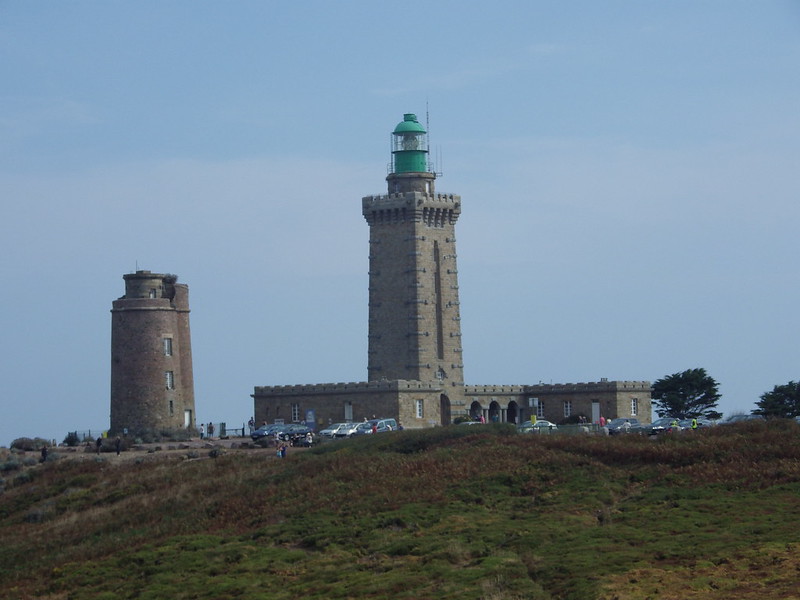 What to do in Côtes d'Armor?

The Côtes d'Armor is also famous for its space telecommunication systems and new technologies in Trégor, around Lannion.

Another good thing about the Côtes d'Armor is that it has several tourist resorts such as Sables-D'or-les-Pins, a large beach famous for its dunes as well as its charming spots.

Or Perros-Guirec, a protected natural area that will surprise you with its beauty! There are magnificent landscapes left by the wind through coloured granite. 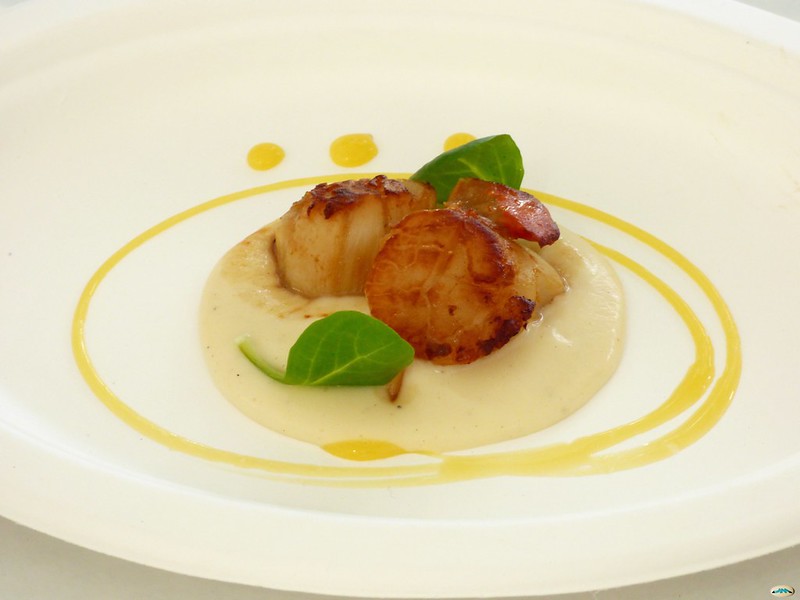 What to eat in Côtes d'Armor?

The quintessential dish of the Côtes d'Armor is scallops from the Bay of St-Brieuc. A real gastronomic treasure of this bay, and a dish that initially might seem difficult to prepare including all the specific ingredients but is far from the truth!

Next, the cocos paimpolais, a recipe of shelled white beans, grown by hand in Paimpol, have a special flavour, or so it is said. The secret of this dish lies in the time it must be cooked and it is perfect for serving at a large meal.

For dessert we have craquant aux noisettes (hazelnut crisp) - you can find this traditional sweet in souvenir shops because they are extremely famous here! 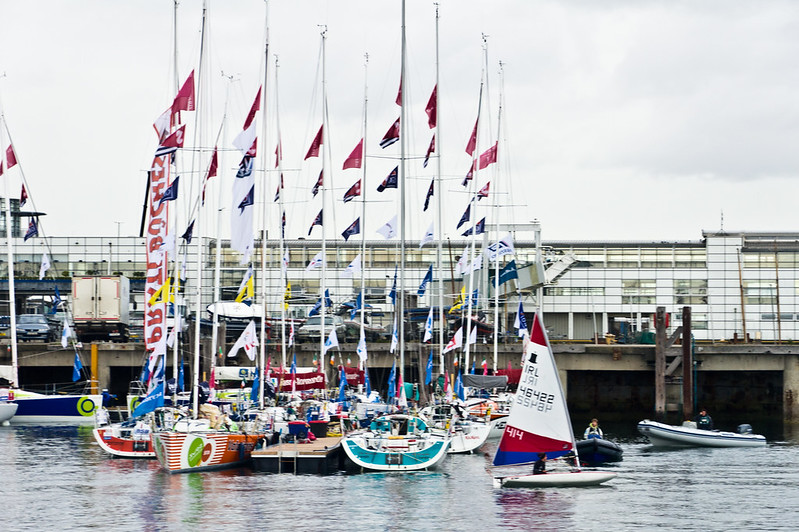 Where are the Côtes d'Armor festivities?

Here you will find a large number of festivals and events where you can enjoy an unforgettable stay for you and your family or any other type of company, such as the following ones:

Every summer, the French Air Force acrobatics demonstration team perform their show in this department. This is one of the oldest and most valued aircraft formations in the world.

The Solitaire du Figaro tour for lovers of the sea and sailing, also held in summer, gather dozens of boats that leave the port of Saint-Quay-Portrieux to find entertainment, organise special tours and showcase the captains’ job.