The BEST country houses to rent at Corse

Corsica is an island belonging to mainland France, the fourth largest one in the Mediterranean and located near the Côte d'Azur, Tuscany and northern Sardinia. It is a forested and mountainous territory where steep cliffs predominate.

Listed as "the island of beauty", Corsica has thousands of kilometres of coastline and is one of the ideal destinations for water sports enthusiasts. Although it is an area with little sun, it is full of vegetation, which is one of its charms.

This place is a paradise of beaches and mountains that exceed 2,000 metres in altitude, as is the case with Mount Cintu (2710m), the highest peak of this island. It also has several natural reserves.

What to see in Corse?

It is precisely because Corsica is a mountainous region many rivers that originate there, as well as inland lakes that have been transformed into waterfalls. Among the rivers that pass through here are the Golo, the Tavignano and the Restonica.

Because it is such fertile land, much of the coastal lowlands have been cleared for agricultural purposes and intensive grazing has greatly reduced the mountain forests.

This area is home to the Corsican Regional Nature Park which protects a large number of animal and plant species, classified as a UNESCO World Heritage Site.

What curiosities are there in Corse?

It is very difficult to choose just a few destinations in Corsica because it is full of wonderful natural landscapes to visit and to stay!

Probably the most beautiful city in Corsica is Bonifacio: full of beauty with its historical monuments, low houses and narrow streets and surrounded by cliffs, you can visit the city on foot by climbing its mythical staircase.

Then there is Ajaccio, the capital of Corsica, known as the birthplace of Napoleon Bonaparte and located in the Sanguinarias Islands (the highest point of which is its lighthouse).

Porto-Vecchio has been already declared a summer destination for many. It is one of the most popular seaside resorts in Corsica. For people who love water, this place is absolutely a paradise. 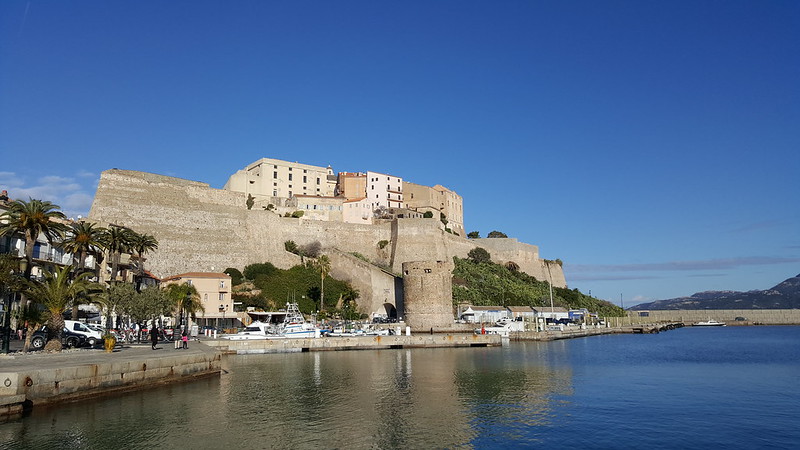 Where to stay in Corse?

However, due to the influx of visitors and the high demand for accommodation in Corsica, the price can be high in some cases. But it's worth paying finding accommodation here for the overwhelming reward of the island's beauty.

All the towns mentioned in this text offer excellent accommodation options, but let us mention a couple more, just in case: Calvi, which is in the north and is a tourist destination full of leisure and street life, and Corte if you like the mountains and old fortifications. 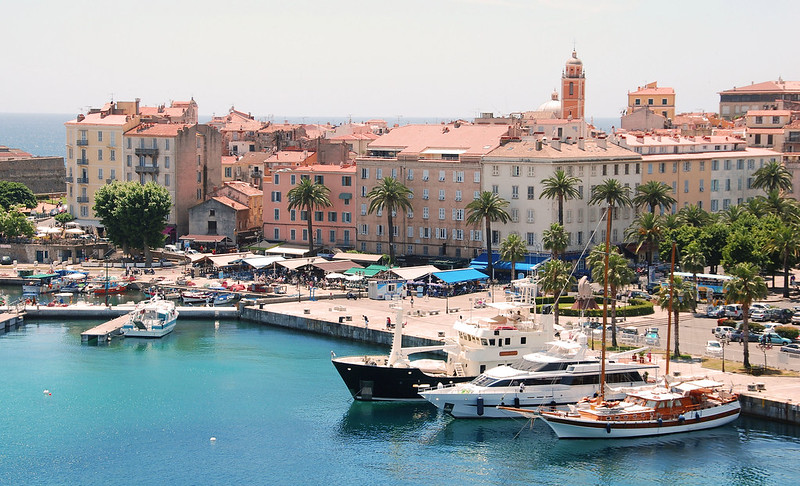 What to do in Corse?

We have already seen that Corsica, besides being a dream-like destination, is also full of nature. So, in addition to all the cities we are talking about, it would be very satisfying to visit the Petit Sperone beach at Bonifacio, one of the best beaches in Corsica.

On the other hand, there is the mythical hiking trail that crosses this region from Calenzana to La Conca, the GR20, but it is important and advisable to prepare everything necessary before doing so.

Another UNESCO World Heritage Site is the Scandola Nature Reserve in the Regional Natural Park of Corsica. Consisting in half land, half sea, it reveals the enormous cracks in its cliffs and small hidden coves. 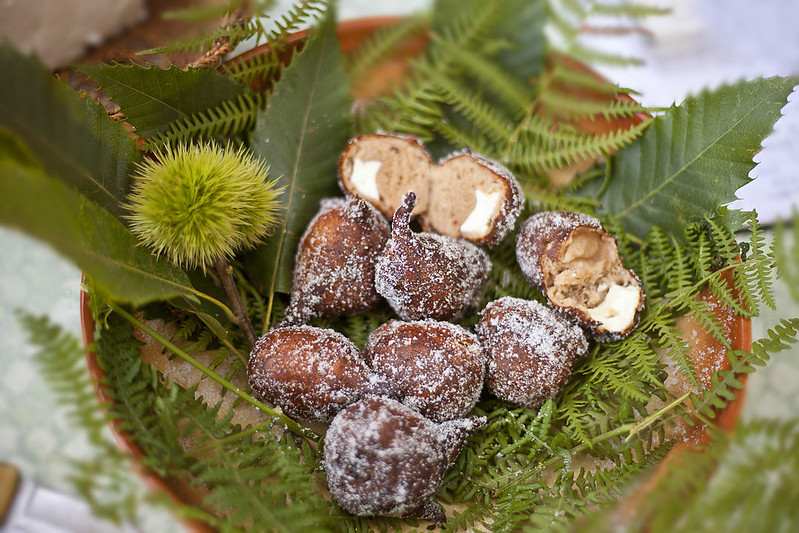 What to eat in Corse?

A classic of Corsican cuisine are the brocciu doughnuts (the most famous cheese from Corsica), often used for desserts, with the outer crispy layer. But they can also be accompanied by a bit of tomato sauce and are very easy to make at home!

Dishes containing pork are very typical in Corsica. Corsicans are also big on sausages with a wide variety of them available, as well as other products such as Prisuttu (cured ham), Figatellu (liver sausage) or salami.

Don't miss out on the fiadone, a traditional Corsican pastry dish consisting of a brocciu flan with lemon that is eaten fresh. It is sometimes sprinkled with brandy or lemon liqueur. 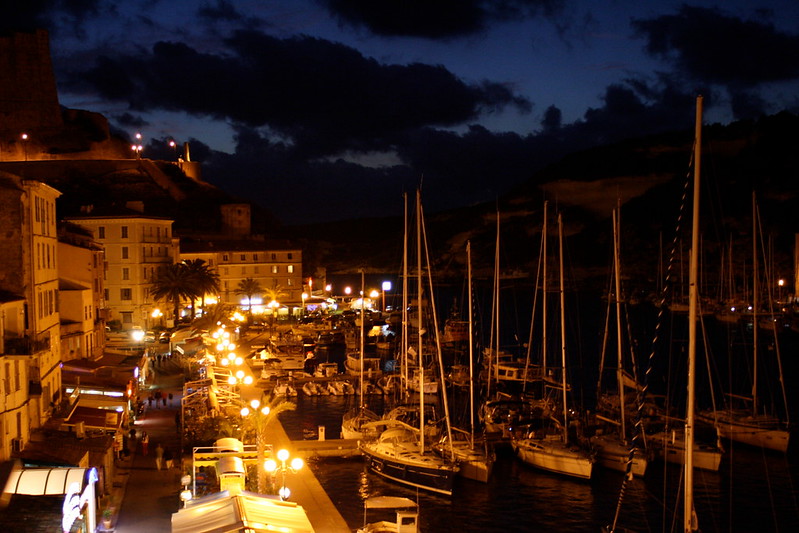 Where are the Corse festivities?

The festival of Saint-Erasme, honouring of the sailors and fishermen of Ajaccio. The statue of the Saint is carried in procession to the port where it is placed on a boat, blessed by a priest and covered with crowns. The entire population is then invited to join the boats to follow the procession in the water and taste the freshly caught fish on the grill.

A fair dedicated to wine could not be missing in this island either, which is why the Wine Fair, held every first weekend in July, brings together Corsican winegrowers at Cap Corse (a land of wine tradition) and then the public is invited to taste muscatels, white, red and rosé wines, but also sausages and cheeses.

And to finish off the Birth of the Virgin and this local holiday, on the 8th of September, in Bonifacio, you can enjoy a free tasting of stuffed aubergines at the same time as the celebrations are held, while listening to the national anthem of Corsica.